Facebook, Inc. deplores the misuse of its platform during the 2018 anti-Muslim attacks in Sri Lanka & apologize. 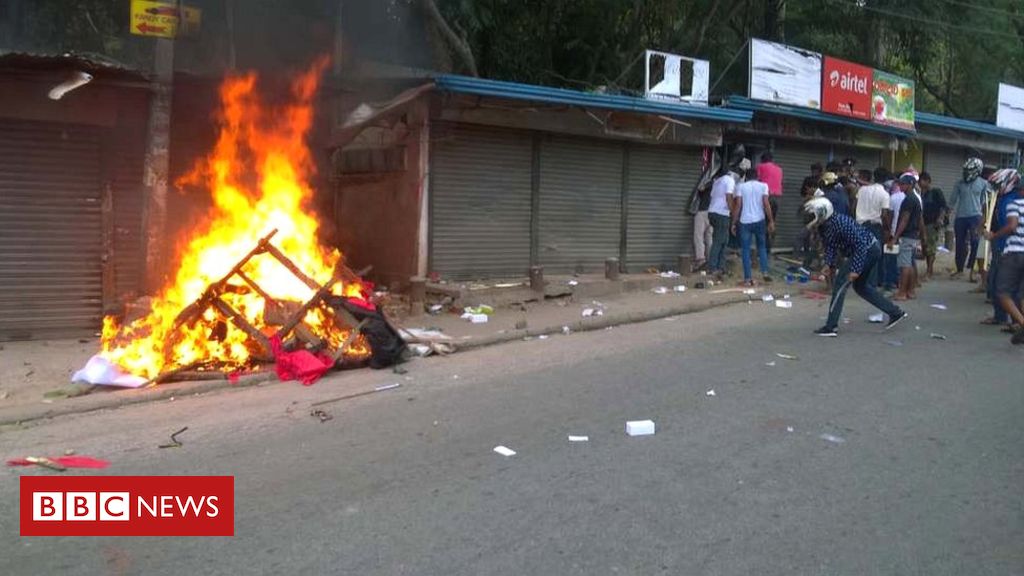 In its response to the allegations of misuse of social media platforms FaceBook and WhatsApp leading to anti-Muslim violence in Sri Lanka the Facebook, Inc says that “it deplores the misuse of the platform and apologizes for, the very real human rights impacts that resulted”. The full report is attached as a PDF.

In the first week of March 2018, mobs drawn predominantly from the Sinhala-Buddhist ethnic group began attacking Muslims and burning mosques, Muslim-owned shops, and homes. The government declared a state of emergency and deployed armed forces to assist local police. The riots resulted in two deaths and ten injuries, and caused extensive cultural and property damage.

This was not the first significant outbreak of communal violence in Sri Lanka. A similar incident played out in 2014, five years after the end of the country’s civil war. But crucial reporting by media and civil society organisations, as well as valuable feedback we received from Sri Lankan authorities, suggested that, this time, content shared on social media platforms—and Facebook and WhatsApp in particular—may have helped stoke the violence.

Initial violence in Ampara, for instance, was reportedly sparked by a viral video falsely claiming to show a Muslim restaurant owner admitting he had targeted Sinhala men by mixing “sterilization pills” into restaurant food. The rumor led others to share a flood of hateful, inflammatory content.

We deplore this misuse of our platform. We recognize, and apologize for, the very real human rights impacts that resulted.

At the time, Facebook lacked significant country-specific staff or product interventions. Following the violence in the spring of 2018, and recognizing important concerns about the role of our products, we began a major effort to invest in understanding and responding to the positive and negative impacts of Facebook in Sri Lanka. Our goal was to help ensure Sri Lankans could continue to express themselves freely and safely on Facebook.

[alert type=”success or warning or info or danger”]Indeed, our work on Sri Lanka marked the formal start of a company-wide effort dedicated to systematically understanding the intersection of our products and offline conflict globally , and to building product, policy, and people-based mitigations for countries experiencing or at risk of conflict.[/alert]

By the end of 2018, Facebook had made substantial changes: among other efforts, we hired dozens more Sinhala and Tamil-speaking content moderators to review and remove content that violates our Community Standards; we hired dedicated Sri Lankan policy and program managers to work full-time Facebook Response – Sri Lanka.with local stakeholders; and we deployed proactive hate speech detection technology in Sinhala to help us more quickly and effectively identify potentially violating content. We have continued to build on this work and deepen our investment to help ensure our products contribute positively to Sri Lanka.