Fabrication of charges and mega lies 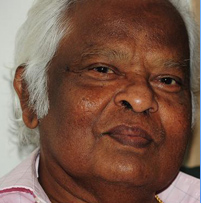