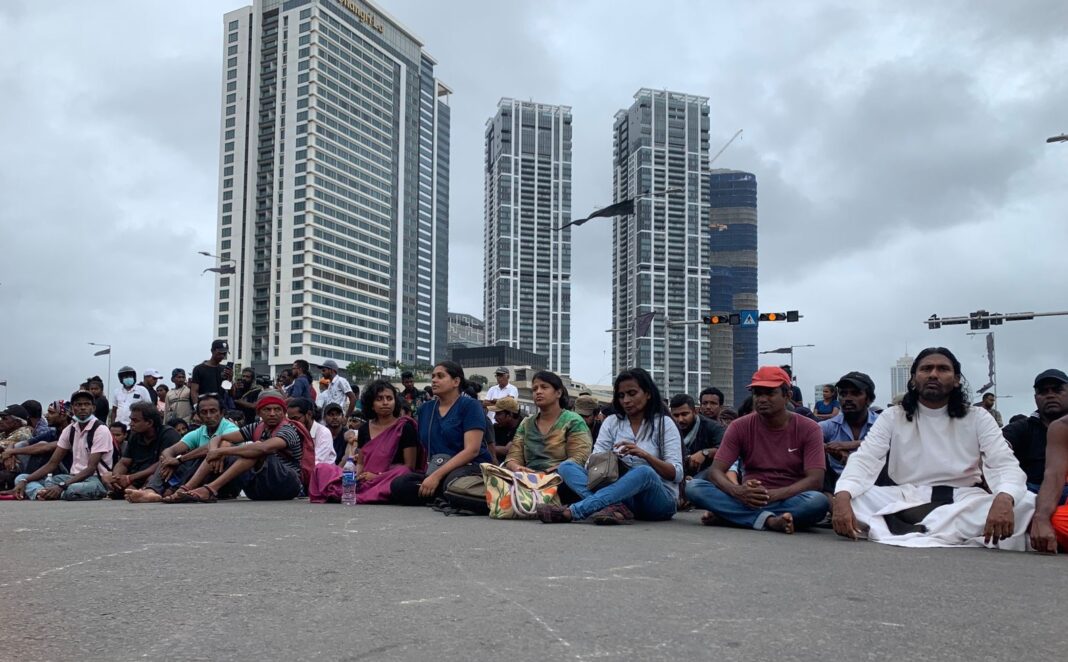 Sri Lanka: Declaration by the High Representative on behalf of the European Union on recent developments

Following Sri Lanka’s Parliament swift action to elect Ranil Wickremesinghe as new President of the country in the wake of President Rajapaksa’s resignation, the EU underlines the need of upholding freedom of opinion and expression and individual rights of Sri Lankan citizens in the process of a democratic, peaceful and orderly transition. In the light of reports of unnecessary violence against protestors, the EU stresses the importance of the right to freedom of peaceful assembly and association and condemns the unwarranted use of force against peaceful demonstrators.

The urgency of the domestic situation requires the swift establishment and implementation of a structured plan of reforms in order to return the country’s economy back onto a sustainable path. In this context, it is essential to safeguard human rights and the rule of law while fostering good and inclusive governance and promoting reconciliation efforts.

The EU will continue to support all efforts in favour of Sri Lankan people, aimed at returning to more stability and economic recovery and advancing reconciliation agenda, in full respect of democratic values.

Over the years, the EU and its member states have provided more than EUR 1billion in assistance to the Sri Lankan people. The re-introduction in 2017 of preferential access to the European Single Market under the GSP+ scheme has been essential for Sri Lanka’s economic development. The EU expects the new Government to work in full compliance with its GSP+ commitments. Current and future cooperation programmes (EUR 70 million) are being aligned with Sri Lanka’s most pressing needs. In addition to delivering medicines through the EU’s Joint Civil Protection Mechanism, member states and the EU are closely monitoring food security on the island in order to fund actions targeting the most vulnerable communities.