Europe: A predictable earthquake, but mainstream will dominate 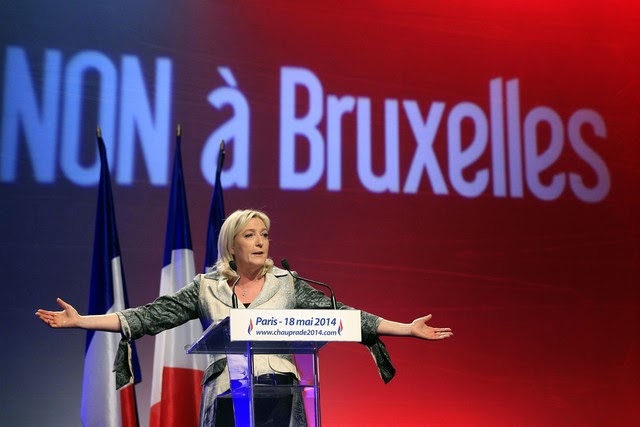 Voters in the European Union sent a strong message last week, with populist and eurosceptic parties topping the polls in a number of countries, most notably the Front National in France and the UK Independence Party in the UK. It is important to keep this in perspective, though. While the elections will bring domestic political instability to France and the UK, in many countries mainstream parties dominated, for example in Germany and – encouragingly – in Italy.
This largely reflects how citizens feel about how their countries are being managed at the national level: where they are happy, mainstream parties did well. It has been clear for a long time that mainstream parties in France and the UK are failing to connect with their electorates, leaving the way open for the insurgents to fill the political vacuum.
Despite the surge in support for populists, mainstream parties will continue to enjoy a solid majority in the European Parliament. For the most part, the direct effect of the election on the laws get passed in the EU will be minimal, although progress on international trade deals may become more complicated. And as the bickering over the choice of a new European Commission president illustrates, horse-trading looks set to remain the EU’s decision-making mechanism of choice, despite the fact that it is one of the causes of voters’ discontent.
Share
Facebook
Twitter
WhatsApp
Pinterest
Email