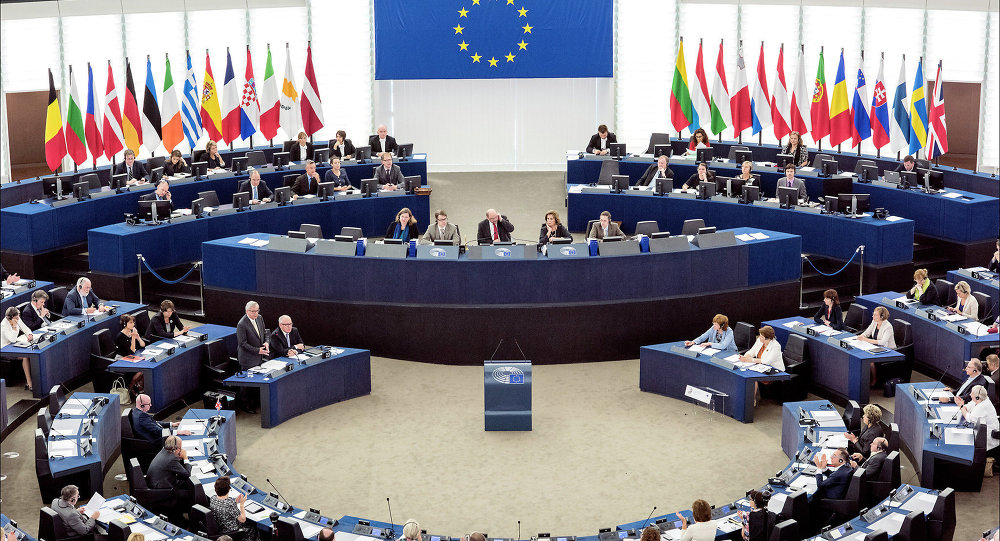 The resolution submitted by a group of Members of the European United Left/Nordic Green Left saying that the GSP+ should not be granted to Sri Lanka, was defeated  in the European Parliament in Brussels on 27th April .

The Government  has partially fulfilled the two conditions put forward by the European Union to grant GSP plus trade concession to Sri Lanka.

The Cabinet of Ministers has  approved an amended version of a white paper on the proposed new counter-terror laws, following observations by the Minister of Defence, a portfolio held by President Maithripala Sirisena, and discussions with other ministers, reports Financial Times.

Sri Lanka has sent  a copy of the proposed amendment to the Code of Criminal Procedure (Special Provisions) Act no.02 of 2013 to European Union, reports Groundviews. it further says that “the amendment is a cornerstone of Sri Lanka’s bid to successfully regain the European Union’s preferential trade agreement, called GSP+” Groundviews has published a  leaked version of the amendment and it can be downloaded  as a ZIP file here.

Deputy Foreign Affairs Minister Harsha De Silva, who has been busy in lobbying EU parliament members in  Brussels, Belgium, had said that “Sri lanka  is very happy and it’s all done now. All voting sessions are over. We successfully defeated the resolution which was presented against granting us the GSP+ tariff concession” .