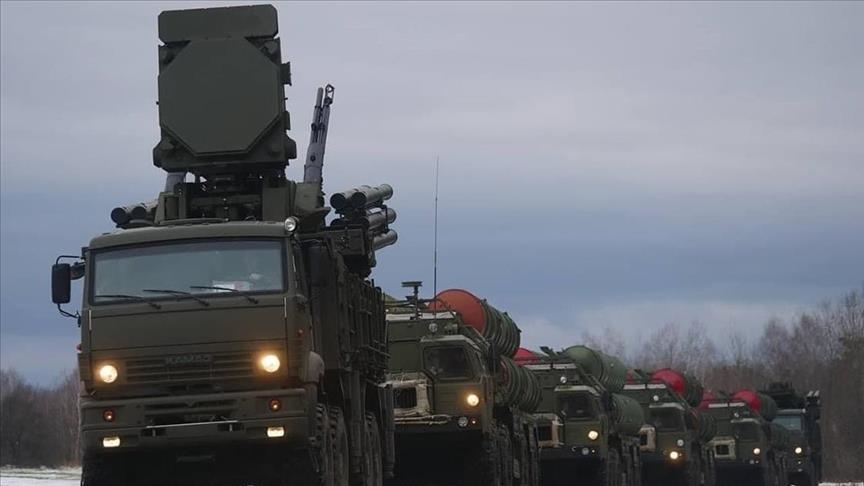 (Colombo) The Delegation of the European Union (EU) issues the following statement in agreement with the Embassies of France, Germany, Italy, Netherlands and Romania.

The European Union condemns in the strongest possible terms the unprovoked invasion of Ukraine by armed forces of the Russian Federation.

Russia’s recent actions with regard to Ukraine have been a blatant breach of the UN Charter and the Minsk Agreements. The UN Charter prohibits the threat or use of force against the territorial integrity or political independence of any state, or in any other manner inconsistent with the Purposes of the United Nations. This military action is a serious blow to diplomatic efforts to resolve the conflict peacefully.

Russia is not only disregarding Ukraine’s sovereignty but is openly questioning its right to exist. This poses a serious threat to the rules-based international order, which we have together vowed to stand up for around the world, including the Indo-Pacific region.

The EU calls on the international community to demand from Russia the immediate end of this aggression, which endangers international peace and security at a global scale. The EU calls on all countries to not follow Russia’s illegal decision to recognise this proclaimed independence, and discourage other states from doing so. In the UN General Assembly we have to stand up for the inviolability of Ukraine’s borders.

The EU reiterates its unwavering support and commitment to Ukraine’s independence, sovereignty and territorial integrity within its internationally recognised borders.