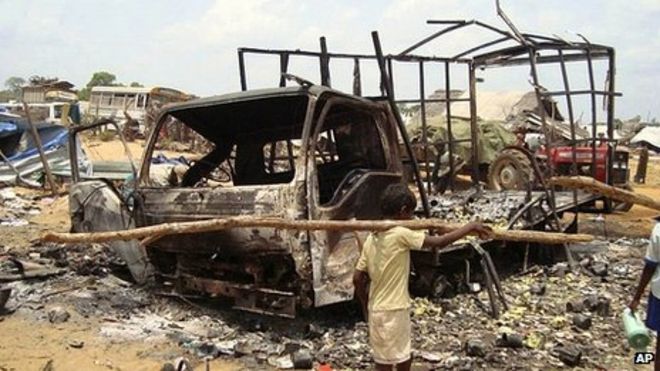 A prescription (Special Provisions)Act has been introduced by the Ministry of Justice to enable people who lost their immovable property including land due to activities of any militant group to pursue their rights in Court for their recovery.

The Draft Bill in this respect presented by Justice Minister Dr Wijeyadasa Rajapakshe on March 8 was passed by Parliament said a the Justice Ministry in a press release.

The release said in terms of this Prescription (Special Provisions) Act of 2016 any persons who lost their immovable property including land during the period from May 1, 1983 to May 18, 2009 due to the conflict can have recourse to Courts to recover their lost property. They can do so for a period of two years from May 17, 2016 to May 16, 2018 without any legal impediment.

The release said this will specially benefit people in the Northern and Eastern Provinces who faced difficulties in regaining their lost property due to the unavailability of an Act to provide enabling legal provisions.