Drift of the island: From inside Sri Lanka 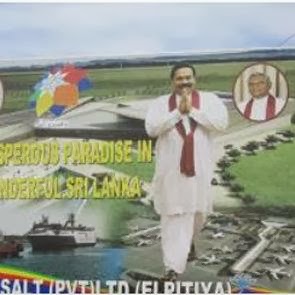