Does the President have the will and capacity to enforce the law? 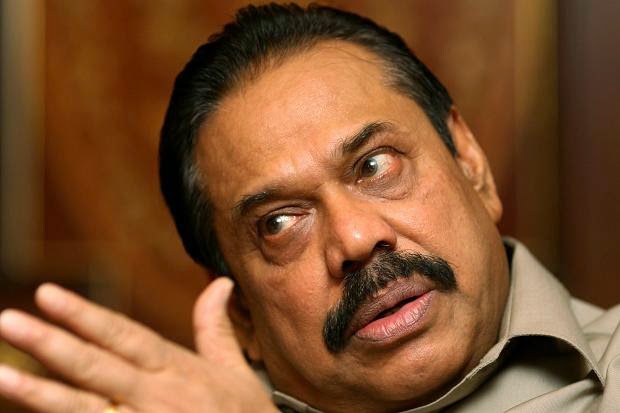