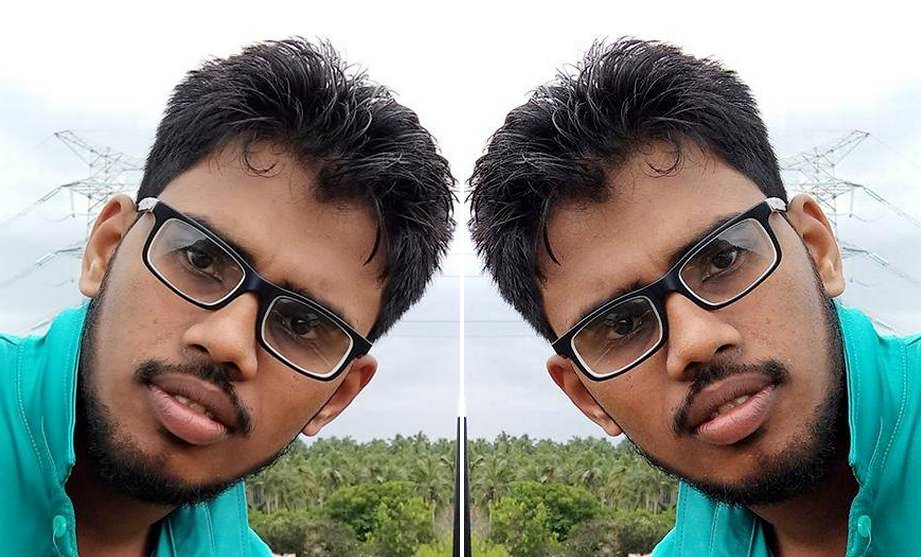 The Supreme Court (SC) yesterday (4) ordered the Police to allow the right of access of lawyers and to ensure attorney-client privilege to arrested poet Ahnaf Jazeem, who is currently being held at the Colombo Remand Prison.

The Supreme Court order follows months of allegations and concerns raised by his legal representation about denial of access.

“The Court ordered that the lawyers of Jazeem be given access to him in order to have a confidential consultation with him at the Colombo Remand Prison,” Jazeem’s lawyer, Sanjaya Wilson Jayasekera said yesterday.

The Fundamental Rights petition filed by Jazeem was taken up for support yesterday in the SC.

On various previous occasions, Jazeem’s legal counsel has alleged that they were denied meaningful access and confidentiality when meeting Jazeem. Particularly, on 12 June, the Terrorism Investigation Division (TID) had produced Jazeem at the Colombo Magistrate’s Court, although his lawyer, Jayasekera said at the time that he was not communicated of the date beforehand, which deprived the legal representation from making any submissions before the Court in defence of Jazeem.

The case was fixed for support on 8 September.

Jazeem was arrested in connection with his Tamil language poetry anthology, titled Navarasam (Nine Emotions), which the authorities have alleged has promoted ‘extremist’ ideology. However, various quarters have since questioned these allegations, pointing out that translations of his work show the exact opposite, where his poems are explicitly against war and violence. A number of local and international organisations, including Amnesty International have condemned this arbitrary arrest and called for the poet’s immediate release.