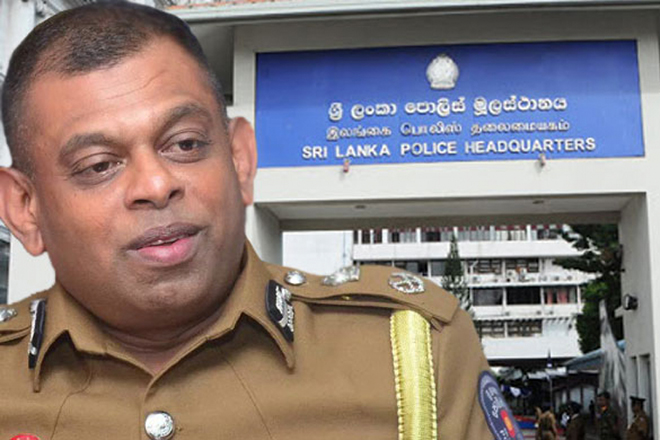 In a letter released yesterday (25) whilst in remand prison custody, activist and Inter-University Students’ Federation (IUSF) Convenor Wasantha Mudalige accused Senior Deputy Inspector General of Police (SDIG) – Western Province Deshabandu Tennakoon of threatening him via a phone call on the day of his arrest on 6 August 2021.

“When I was arrested, I was taken to the Thalangama Police Station. While I was giving my statement, SDIG Tennakoon called the Thalangama Police Station’s Officer-In-Charge (OIC) who passed the phone to me. He told me: ‘This time I won’t let any of you go. I’ll destroy all of you. You’re overstepping the mark. Be careful.’ I am saying this with utmost responsibility. Deshabandu Tennakoon threatened me in this way over the phone.”

However, speaking to The Morning yesterday, SDIG Tennakoon vehemently denied these allegations.

“How can you say that I spoke to him through somebody else’s phone? How could that happen?”

Mudalige’s letter further claimed that it has been 83 days since their arrest and such statements by the said SDIG has led them to believe that his arrest was in fact an “abduction” orchestrated by the Government.

A range of demonstrations took place throughout Colombo and around the country in July and August this year in protest over the Kotelawala National Defence University (KNDU) Bill. Education sector unions and activists who had participated in these protests were arrested in the first week of August, following a protest held near the parliamentary roundabout during the same week.