Delta variant is dangerous, continuing to evolve and mutate: WHO chief 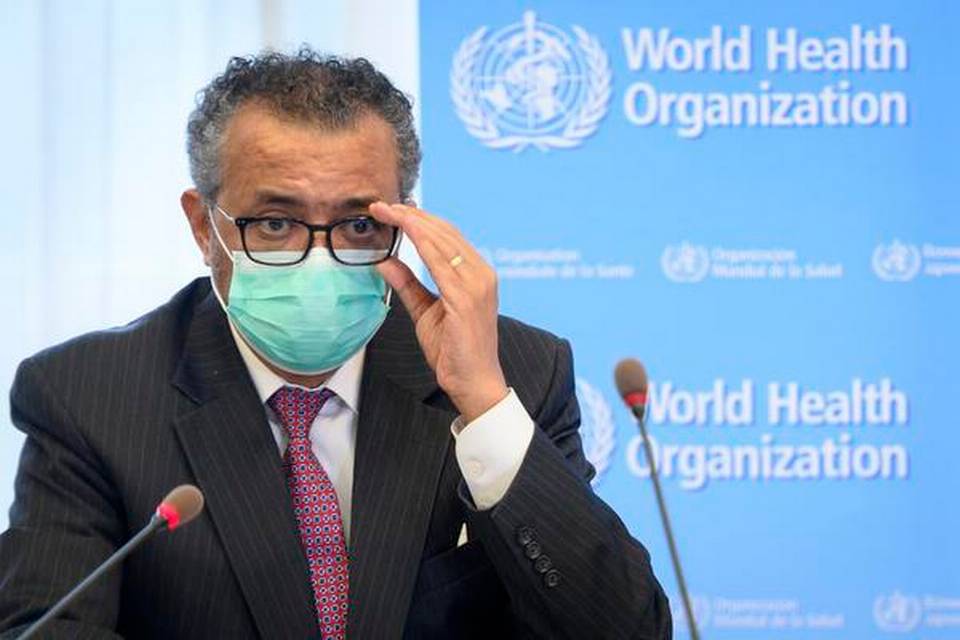 WHO Director-General Tedros Adhanom Ghebreyesus said in countries with low vaccination coverage, terrible scenes of hospitals overflowing are again becoming the norm
The world is in a very “dangerous period” of the COVID-19 pandemic compounded by more transmissible variants like Delta, which is continuing to evolve and mutate, World Health Organisation (WHO) Director-General Tedros Adhanom Ghebreyesus has warned.

He said in countries with low vaccination coverage, terrible scenes of hospitals overflowing are again becoming the norm.

“Compounded by more transmissible variants, like Delta, which is quickly becoming the dominant strain in many countries, we are in a very dangerous period of this pandemic,” Mr. Ghebreyesus said at a press briefing on July 2.

“But no country is out of the woods yet. The Delta variant is dangerous and is continuing to evolve and mutate, which requires constant evaluation and careful adjustment of the public health response,” he said.
Noting that the Delta variant has been detected in at least 98 countries and is spreading quickly in countries with low and high vaccination coverage, he said there are essentially two ways for countries to push back against new surges.

Mr. Ghebreyesus underscored that the world must equitably share protective gear, oxygen, tests, treatments and vaccines and stressed that he has urged leaders across the world to work together to ensure that by this time next year, 70% of all people in every country are vaccinated.

“This is the best way to slow the pandemic, save lives, drive a truly global economic recovery and along the way prevent further dangerous variants from getting the upper hand. By the end of this September, we’re calling on leaders to vaccinate at least 10% of people in all countries,” he said.

As new manufacturing hubs — including for mRNA vaccines — are being developed, the WHO chief said this could be accelerated by companies openly sharing technology and know-how.

“In particular, I urge those companies — BioNTech, Pfizer and Moderna — to share their know-how so that we can speed up the development of new production. The sooner we start building more vaccine hubs and upping global vaccine capacity, the sooner we can diminish deadly surges,” he said.

The Delta variant, first detected in India, is now being reported in nearly 100 countries, which is “likely an underestimate” and the highly transmissible strain is expected to rapidly outcompete other variants and become dominant globally over the coming months, WHO had said this week.

The COVID-19 Weekly Epidemiological Update published by WHO said that as of June 29, 2021, “96 countries have reported cases of the Delta variant, though this is likely an underestimate as sequencing capacities needed to identify variants are limited. A number of these countries are attributing surges in infections and hospitalizations to this variant.”

It said given the increase in transmissibility, the Delta variant is “expected to rapidly outcompete other variants and become the dominant variant over the coming months”. WHO noted that the tools that exist today to combat the coronavirus — including individual, community level-public health and social measures, infection prevention and control measures, that have been used since the beginning of the pandemic — remain effective against current variants of concern, including the Delta variant.
The Hindu