DEAR MR. SIRISENA, I’M GAY, AND I WANT MY VOTE BACK. 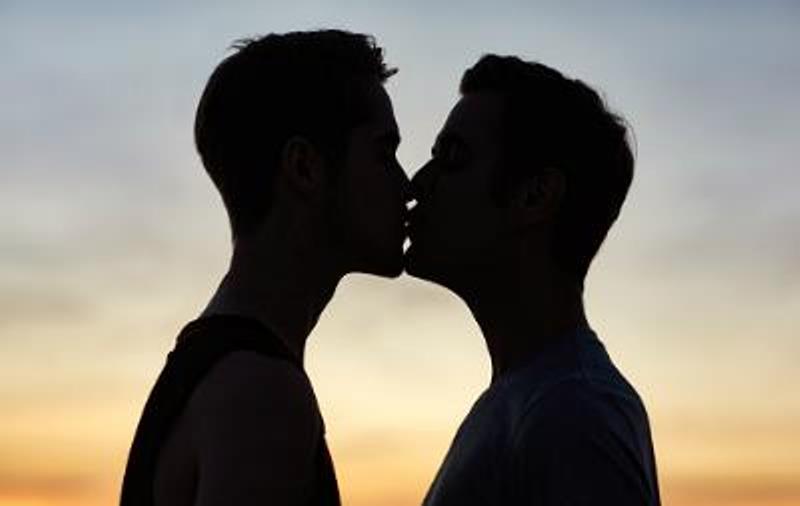 There was a time when we were too ashamed to admit that we voted for Mahinda Rajapaksa. Even though we believed in all he stood for and the path he wanted to create toward a new Sri Lanka when we did vote for him. Just over a month ago a General Physician, whom I had the pleasure of getting into political discourse with, said the same has become true of Maithripala Sirisena. “No one wants to admit they voted for him.” He said. “They’re too ashamed.”

I’m not ashamed to admit that I voted for Sirisena, or that I believed enough in the potential of his government to convince others to do so. I spoke very openly on social media and I shared perspective with those who were unable to fathom the inner machinations of the political beast of Sri Lanka. I was a champion of the change they were calling “Yahapaalanaya” at the time. And now, this man, whom I take full responsibility for putting into power, is refusing to acknowledge my existence, my rights, my being as a gay man and citizen of the Democratic Socialist Republic of Sri Lanka.

He is saying that I was born a criminal. He is saying that I do not matter. And so I must ask him, if that is true, then does my vote still matter? Does it even count? Are you legally allowed to count the vote of someone you refuse to recognize as an individual? Is that different to being called a non-person? Because that is what he is saying I am. That is what he is saying of all the gay men and women who voted for him. That we don’t count. If that is true then I demand a recount. Tell us, if you don’t have our numbers, are you quite certain that you’re still our President?

The Media describes the attempts to decriminalize homosexuality as being brought about ‘surreptitiously’. Really? Must we resort to such clandestine measures to discuss the basic rights of a human being? Especially in this Buddhist Nation where threats of violence and eloquent speeches on intolerance are spoken so boldly, so loudly, so openly by men who aspire to imitate the Buddha.

Mr. Sirisena is a true son of the soil, they say, from the very heart of Raja Rata. His ancestors, the Kings of our great island, engaged in homosexual behavior to the point that made my ancestors afraid. Me, I’m a descendent of the white man that the “true” Sri Lankans fought so hard to chase out of here 69 years ago. It’s a pity that only the men themselves have departed. Their attire, their bureaucracy, their language, and (it now appears) their culture have all stayed behind. In this regard it seems Mr. Sirisena is being culturally inappropriate to his own heritage and doesn’t even know it. And so he sits there, in that place of power that my power put him in, telling me that he doesn’t recognize me.

Well, sir, let me be the first to tell you that I do not recognize you. Not as my fellow countryman. Not as my President.
brandoningramsblog