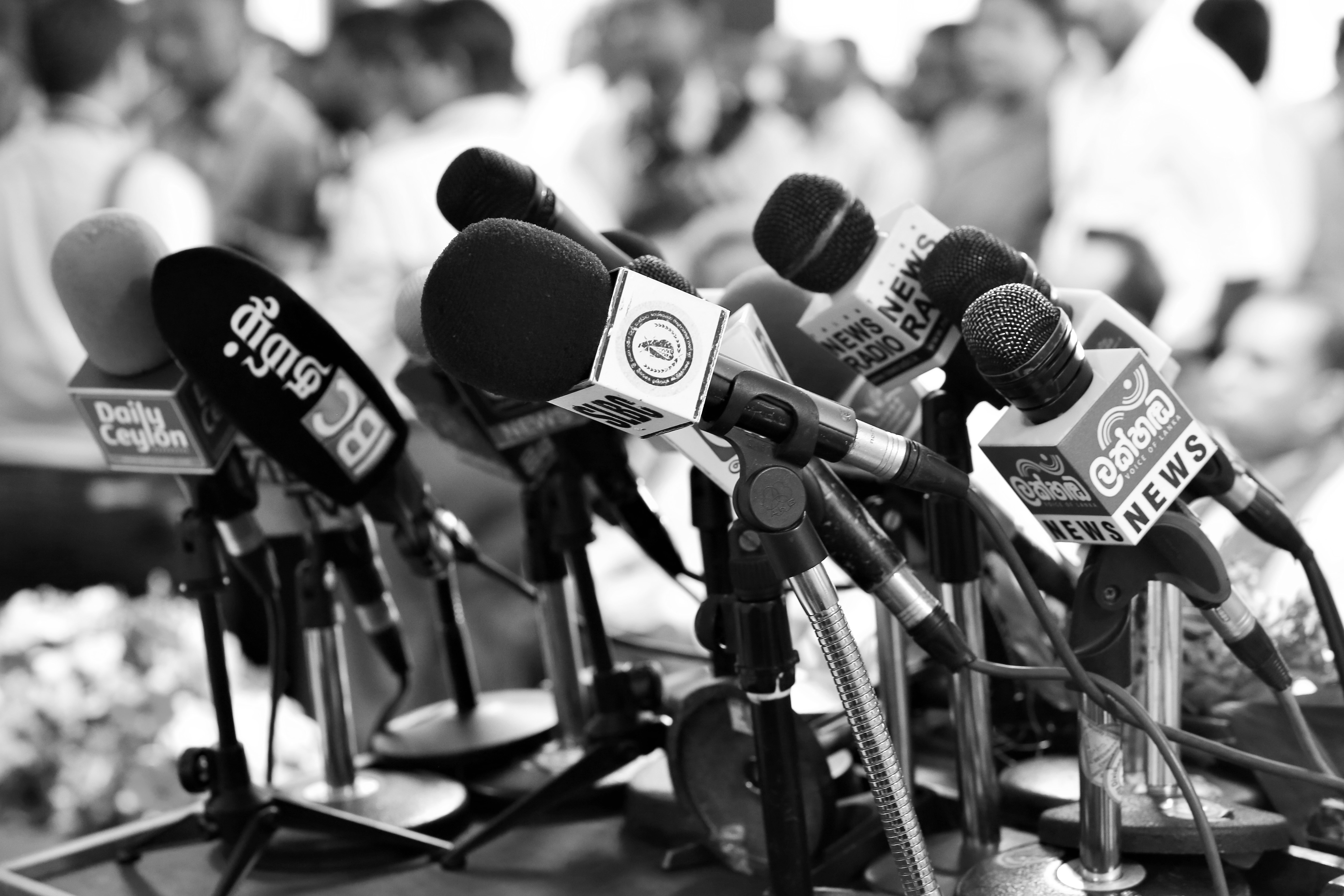 However much they may genuflect to the concept of free speech, Sri Lanka’s politicians are quite unable to shake off a constitutional dislike of that theory in abrasive practice.

‘Yahapalanaya’ Ministers appear not to be different to their predecessors in office in that sense, excepting of course the Mahinda Rajapaksa regime (in its second term) which stood in a distinct and crude category of its own. But if one takes those aberrant years out of the equation, the current politicians are certainly as ridiculous in their fury as those of say, the Kumaratunga Government, for instance.

By itself, that is little surprise. Many familiar faces cling like limpets to political office through the years regardless of the change of guard in Colombo. Their ability to skillfully switch sides as soon as they get a whiff of the political winds of fortune changing is nothing short of remarkable. It appears to be the one thing that Sri Lankan politicians are really good at. This is true also of relatively new entrants to the political arena whose skills in learning the tricks of the trade from their disreputable elders are pronounced.

So our politicians strut and pontificate as if they are the final authorities on any given subject under the sun and woe betide anyone who challenges that authority. This disagreeable trait is evidenced across a range of portfolios, ranging from sports to justice. Last week, this column ventured on a topic rather different to its usual theme, namely the Minister of Sports’ unseemly public outbursts that the paunches of Sri Lanka’s national cricketers were responsible for their poor performances at the game.

Crucifying of the outspoken

Even if the kindest interpretation is given to the ministerial outburst and the concerns stated are justifiable, are these questions that should be publicly ventilated? Are these not matters to be resolved internally without demoralizing the national team? In what conceivable scenario can sportsmen or sportswomen play at highly competitive games under the glare of millions when there is such blatant political undermining of their performances?

The crucifying of those who are outspoken is not unique to the game of cricket. We see this in other sports, professional fields or public administration. In turn, there is the rise of the grotesquely mediocre whose only skill is in pandering to political whims and fancies. The impact of this gradual deterioration is now being felt. Certainly it will worsen in time to come.

Indeed, there is a larger question in issue. Cricketer Lasith Malinga’s punishment for stating that monkeys should not enter the nests of parrots to mess around (impliedly referring to the Minister of Sports even though no direct reference was made therein) was reportedly based on his making statements to the media in breach of his contract with the Sri Lanka Cricket Board.

This leads to an interesting question of freedom of speech by itself. A recent judgment of Sri Lanka’s Supreme Court may be instructive here. In Pelaketiya vs Secretary, Ministry of Education and others (SCM 28.09.2016), the Court (per Anil Guneratne J) ruled that the Constitution ‘trumps’ the prohibition in the Establishments Code that “the mass media should not be used as a means of criticism of the Government or other Government Institutions or to ventilate departmental grievances”.

The case concerned a female teacher who had been sexually harassed by her superiors and who had, in the absence of any other relief, spoken to the media regarding her travails. She was then interdicted on the basis that she had given an interview to the media and aired her views regarding an official inquiry contravening the Establishments Code. Rejecting this view, the Court opined that freedom of speech is essential for the proper functioning of the democratic process, pointing out that public opinion plays a crucial role in modern democracy and is of great importance.

It was obvious here that the predicament of the teacher, trapped in a desperate plight as it were, occasioned the empathy of the Court. The circumstances exemplified in the case are of peculiar application no doubt. But the principle judicially articulated therein is of general importance. A law or a contractual document which unjustifiably denies freedom of speech to an individual will not stand up to the constitutional test.

This is not a new principle in our jurisprudence. Reflecting on the Pelaketiya case in these column spaces some months ago, I pointed to the norm-setting decision in the mid nineties when the arbitrary stopping of a state radio programmme on the basis that it ‘caused public unrest’ was declared to be unconstitutional by the Court. In the words of (the late) Justice MDH Fernando declared “…it is well to remember that the media asserts, and does not hesitate to exercise, the right to criticise public institutions and persons holding public office…such criticism must be deplored when it is without justification, (but) the right to make and publish legitimate criticism is too deeply ingrained to be denied.’

Unfortunately these ministerial outbursts are becoming more and more common. The Minister of Justice’s threat to disbar a lawyer, Lakshan Dias who had referred to attacks on Christian places of worship during a televised programme is another such instance. The more sensible among us would probably agree that attacks on religious places generally leading to inflamed tempers are not casual matters to be airily and flamboyantly tossed around before television cameras. Greater caution may have been in order.

But that does not mean that the Justice Minister’s intemperate outburst can be tolerated. In the first instance, the Minister should be asked to look at his law books and understand the importance of the separation of powers. The disbarment of lawyers is a peculiarly judicial function, not within executive powers.

Indeed ‘Yahapalanaya’ politicians would do well to listen to their own flowery assurances when they campaigned to come into power more than two years ago. Hopefully they might feel slightly ashamed if they did.