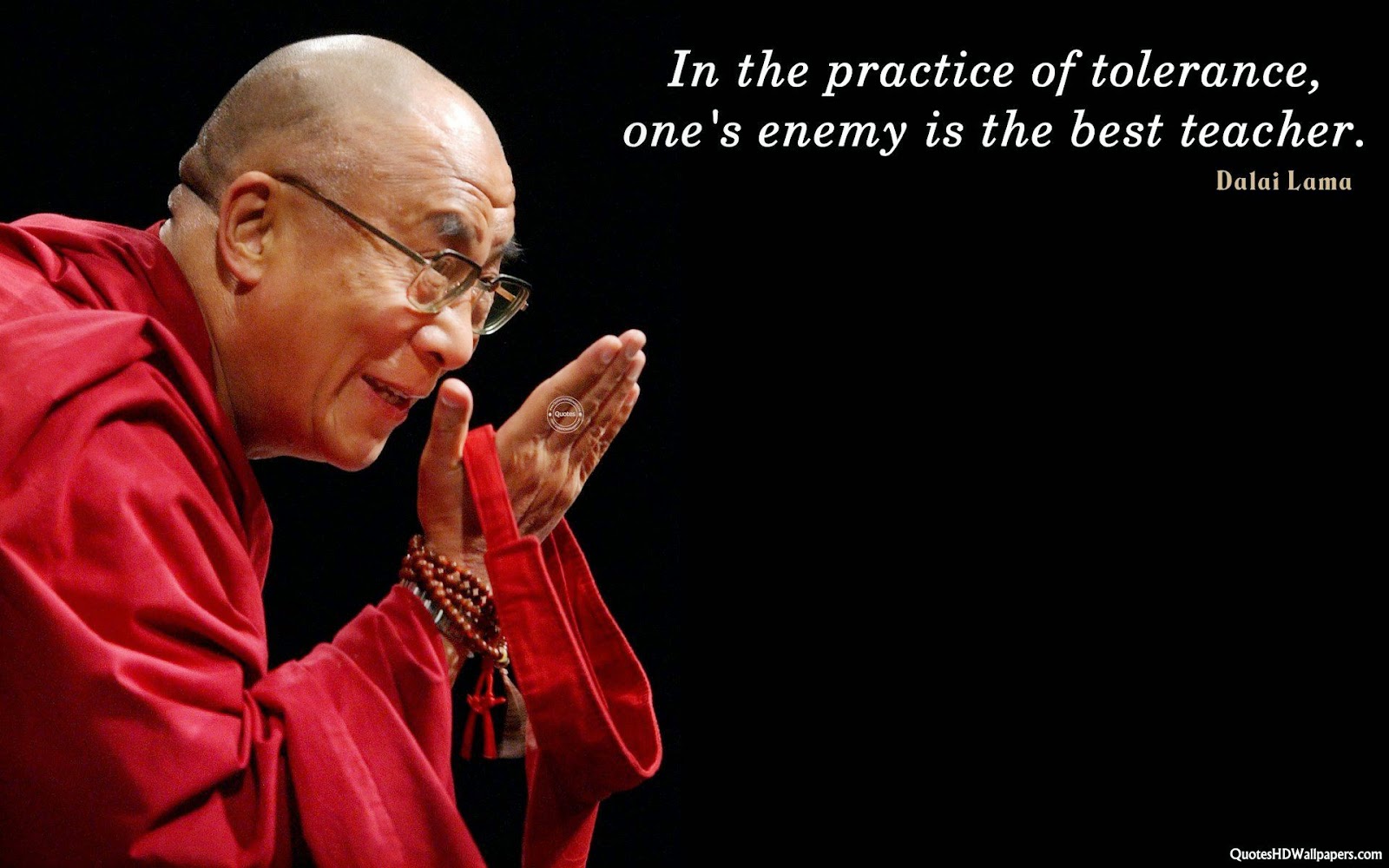 A Sri Lankan Buddhist monk leading an anti-Muslim campaign has accused the Dalai Lama of being influenced by “Muslim extremists” and said the Tibetan spiritual leader could not be accepted as a world Buddhist leader. Galagoda Aththe Gnanasara, the secretary general of the Sri Lankan Buddhist group Bodu Bala Sena (BBS), spoke out on Tuesday after the exiled Tibetan spiritual leader called on monks in Myanmar and Sri Lanka to end violence towards Muslims in their countries.

Clashes broke out in two Sri Lankan towns with large Muslim populations in June during a BBS-led protest.

Reacting to the Dalai Lama’s comments made in India, Gnanasara told reporters: “Like Pope for Christians, he is considered as the leader for all Buddhists by the West. But we don’t accept him as the leader of the Buddhists.”

Gnanasara said the exiled Tibetan leader, who won the 1989 Nobel Peace Prize, was unlikely to visit Sri Lanka because

Colombo did not want to upset its close relations with Beijing. “We see Dalai Lama is also a victim of the Muslim extremism,” the BBS leader said.

“They (Muslim extremists) have fed misinformation and he has got wrong information.”

Sectarian tensions erupted on June 15 in the southern coastal towns of Aluthgama and Beruwela during a protest march led by the BBS.

Many residents of the towns, popular with tourists, said BBS activists had made inflammatory statements against Muslims at a rally before the violence that killed at least four.