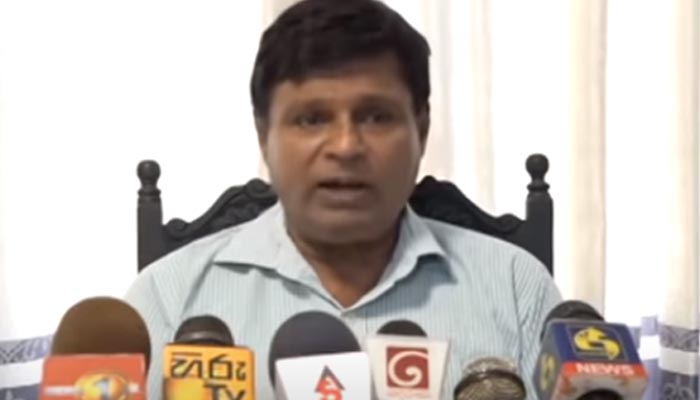 He told the media recently that the stocks of diesel in hand would suffice for only for 11 days, while petrol would be sufficient for 10 days.

Police said the Ceylon Petroleum Corporation has lodged a complaint with the CID claiming that his statement was false and public would panic over such statement.

Accordingly, the CID arrested Ananda Palitha this evening at his residence in Wattala following an investigation.

He was be produced in Court on 22 and granted bail.