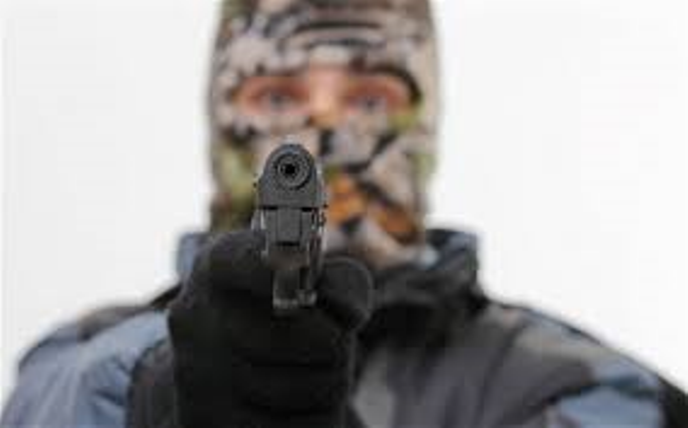 The Centre for Policy Alternatives (CPA) welcomes the Bill titled “Assistance to and Protection of Victims of Crime and Witnesses” (referred to as the Bill) issued on 11thAugust 2014. At the outset, CPA acknowledges that the Bill in its present form is an improvement on previous drafts but reiterates the need for further reform if there is a genuine interest in the full realisation of human rights protection and fundamental freedoms.

CPA notes that the Bill encompasses important fundamental principles including the recognition of the rights of victims to be treated with equality, fairness and dignity. CPA also notes the provision in the Bill of the duties of public officers including members of the armed forces, police and judiciary to recognise, protect and promote the rights and entitlements of victims and witnesses. Furthermore, CPA encourages the definition of ‘human rights’ as used in the Bill to adhere to international standards and not be narrowly interpreted to undermine the rights of victims and witnesses. All of the above are important issues in a victim and witness assistance and protection mechanism and must be incorporated into every aspect of the implementation of such a mechanism.

Several other issues arising from the Bill require further attention. The Bill provides for the establishment of an Authority which is to have a Board of Management comprising ex-officio members from the Ministry of Justice, Ministry in charge of the Police, Women’s Affairs, Children, member of the Human Rights Commission (HRC), nominee of the Attorney General, nominee of the Inspector General of Police (IGP) and five members appointed by the Executive from academia and/or professional experience in the field of criminology, criminal justice system, human rights or medicine. CPA recommends that the Authority includes technical competencies necessary for its work including independent actors and practitioners with expertise in mental health and social protection.

The Authority is provided with a range of powers including the review of policies, legislation, practices and procedures, advise on possible reform, promotion of codes of conduct and best practices, development of a scheme of assistance and protection for victims and witnesses and the issuing of guidelines for the establishment and maintenance of the ‘Victims of Crime and Witnesses Assistance and Protection Division’ (referred to as the Division). While these are important powers, the question arises as to whether the Authority can fully implement what is required of it in the present political context. This is especially so in light of the broad powers enjoyed by the Executive and its control over institutions such as the Attorney General’s (AG) Department, Police and HRC. Furthermore, with increasing allegations of police brutality and corruption and inaction by both the AG’s Department and Police to act on serious human rights violations, considerable concern remains as to whether the Authority can be independent and withstand possible interference and/or influence by State and non-State entities. Moreover, there is the issue of whether there are sufficient safeguards in place to prevent re-victimisation within the process.

The Bill has a section on compensation which provides that a High Court and Magistrates Court may upon conviction of a person by such court, in addition to any penal sanction, order the convicted person to pay compensation to the victim and witness. The Bill also includes a Victims of Crime and Witnesses Assistance and Protection Fund (referred to as the Protection Fund) for the payment of compensation for victims of crime and other effected parties. CPA welcomes this inclusion but calls on the Government to expand on this by introducing a comprehensive policy for compensation for serious violations of human rights that is transparent and equitable.

The Bill also includes a provision to facilitate testimony through audio and visual linkages within Sri Lanka. The Bill however provides that such testimony will be obtained after satisfying specific criteria. This includes the presence of a judicial official or public officer in the remote location where testimony is to be obtained. CPA notes that the presence of such officials may deter victims and witnesses in coming forward due to possible security threats in the event their location is made public. Furthermore, the AG’s department is able to decide as to whether such testimony can be obtained and/or whether a change of location is needed. Recent politicisation of the AG’s department, its inertia regarding the filing of indictments and its withdrawing of charges in serious human rights cases are all causes for concern as to the role the department can play in the search for truth and justice.

In recognition of the importance of this issue, CPA strongly urges the Government to engage all stakeholders including affected communities and civil society in the law making process and to take on board concerns both at the policy and practical level which will in turn provide for stronger processes and institutions in the search for truth, justice and accountability. Finally, CPA highlights these issues in the context of the urgent reform needed to uphold the rule of law and end the culture of impunity. The enactment of this Bill is only the first step by the Government in meeting its obligations towards its citizens; much more is required in terms of implementation that recognises and provides for the needs of victims and witnesses.

Issued on 5 September 2014, Colombo, Sri Lanka by the Centre for Policy Alternatives