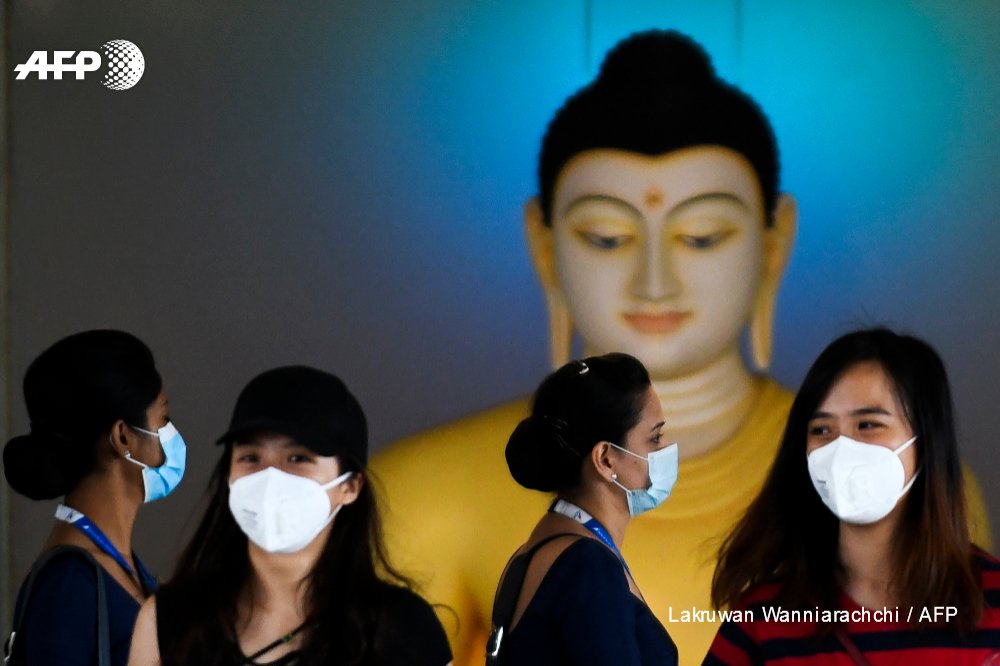 The Centre for Policy Alternatives (CPA) and its Executive Director, Dr. Paikiasothy Saravanamuttu filed a Fundamental Rights application challenging the decision of H.E the President to dissolve Parliament on the 2nd March 2020 and the decision of the Elections Commission to reschedule elections on the 20th June 2020.

Issuing a press statement CPA said,  “Articles 70 and 33(2)(c) of the Constitution permit the President to dissolve Parliament prior to the completion of its five-year term, after the passage of four and a half years from its first sitting. The President used this power to dissolve the Eighth Parliament on the 2nd of March 2020 by Gazette Extraordinary no. 2165/8 and fix the 25th of April 2020 as the date for election of the Ninth Parliament. This was despite the fact that Covid-19 was spreading across the world, and Sri Lanka too was taking steps to combat it.”

“The declaration of Covid-19 as a pandemic, and its rapid spread resulted in the Election Commission making a decision to postpone the election. Thereafter, on 20th of April 2020, the Commission issued Gazette Extraordinary no. 2172/3 fixing the election for the 20th of June 2020.

“The Petitioners argued that regardless of how it is dissolved, Article 70(5) of the Constitution provides a mandatory time limit within which a new Parliament should meet, i.e. three months from the date of dissolution. The Petitioners state that if the 2nd March 2020 dissolution is permitted to stand, this would have required the new Parliament to meet for the first time by the 2nd June 2020. Thus, a decision to hold the election on the 20th of June 2020 is unconstitutional, and a violation of their fundamental rights.

“The Petitioners have observed that it is impossible to hold a free and fair election in the context of the Covid-19 crisis. The health risk would seriously impede campaigning efforts and voter turn outs, which are essential for a free and fair election. Further, it would be difficult for election officers and voters to maintain social distancing during the election and the preparation for the same, which would increase the risk of the spread of the virus. As such there is a likelihood that elections could be further postponed beyond the 20th June.

“The lack of a functioning Parliament for more than three months undermines the sovereignty of the people and undermines the rule of law. In light of all these circumstances, the Petitioners have requested the Supreme Court to declare that their fundamental rights under Articles 12(1) and 14(1)(a) of the Constitution have been violated, ” the statement read.