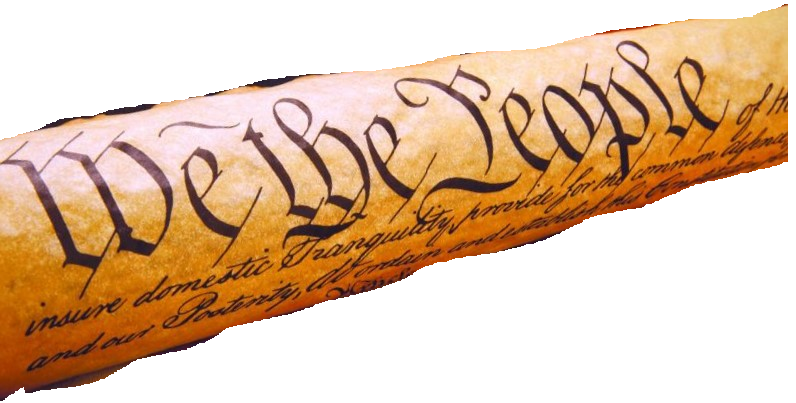 The Covid 19 pandemic has for sure become a challenge for the regular administration to deal with, in any country. Sri Lanka is no exception. Since its emergence in Wuhan in December 2019, Chinese authorities took unusual steps to control the spread of the disease including a complete lock-down, indicating extra-ordinary measures in extra-ordinary circumstances.

In Sri Lanka, the first confirmed case was reported on 27th January, and the number of cases was gradually increasing thereafter.

While the deceased was spreading, on 3rd March, the President took steps utilizing his constitutional powers under Article 70, to dissolve the Parliament while it could well function for another six months. This step, ahead of the well-understood spread of a global pandemic, has forced the country to function without its legislature in times of peril.

As a result, the executive is on the burden of managing every aspect of disaster management, concentrating more power in the absence of legislature. The new Parliament is expected to sit within 3 months from the date of dissolution, which appears impossible expecting a people’s Republic to function without a legislature. While it appears that legislative and administrative capacity and the mobility of public finance are confined after the dissolution of the parliament, some are advocating to outrun the Constitution in the name of “necessity”.

There are two types of such advocates; those who have misunderstood the concept of necessity, and those who misinterpret it. Some have been advocating to knock out the Parliament, leaving the Executive to unilaterally deal with the pandemic, out of ‘necessity’.

In the effort to justify extraordinary measures by the Executive, some have quoted the English philosopher John Locke, the author of Two Treatises of Civil Government. Locke emphasized social contract theory as opposed to the individual arbitrary rule of Kings. In the political turbulent during the 1688 revolution in England, he sided with the Parliament against the Executive- King James II. In the second volume of his book, he states that “there are many things which the law can by no means provide for, and those must necessarily be left to the discretion of him that has the executive power”.

Locke specifically refers to a situation where there is no existing legal provision, which permits the Executive to use ‘royal prerogative powers’ on its discretion. We are no longer living in a Monarchy but in a Republic, and on the other hand, we do have ample legal provisions to deal with emergencies, and the law is not silent on such issues.

The Exceptionalism of Carl Schmitt (yes, the same guy who defended Hitler’s extrajudicial killings during Nazi regime!) is the other theory that has come forward. Summary of the Schmitt’s theory is that the sovereign ruler can suspend the Constitution in an emergency, and a ruler with such a power is a sovereign (Kings? Dictators?). The nature of this ‘sovereign’ power to make an exception was later analyzed by Giorgio Agamben, who elaborated on the danger of the power to declare exception, treating people as ‘bare lives’ and making them vulnerable and expendable.

‘Constitutional Exceptionalism’ based on the concept of necessity has been tested in practice in several countries including Nigeria, Pakistan and Cyprus, in relation to extreme executive actions in times of crisis. Constitutional governance of a Republic involves three pillars of state power; the Executive, the Legislature and the Judiciary.

Disabling one branch of the state indefinitely is not favourable for the republican form of governance, while the rhetoric that emphasizes extreme power concentration in the Executive favours monarchical or military forms of government. Nigerian military leaders in 1971 made such an attempt to disable other branches of the state, but this was nullified by Nigerian Supreme Court reversely invoking the‘necessity’ to preserve the separation of power. In Pakistan, the doctrine of necessity has been used several times to justify the actions of their military regimes.

The Supreme Court of Cyprus has stipulated several prerequisites for the application of the doctrine of necessity. According to their view, to resort to exceptional measures, there should be an imperative and unavoidable need or exceptional threat against the existence of the State; while there is no other alternative or remedy to deal with the situation.

If we look at our legal system, we find plenty of legal tools to deal with emergencies and perils. To commence with the simplest of them, the Quarantine and Prevention of Diseases Ordinance of 1897and the Disaster Management Act of 2005 are ordinary legislations to manage perils affecting the general public. While the Quarantine and Prevention of Diseases Ordinance were put to use during the present pandemic, the Disaster Management Act was not used at all. Under this Act, a National Council for Disaster Management has to be appointed, in which the President, Prime Minister and the Leader of Opposition hold posts among others.

The Public Security Ordinance is in place, empowering the executive to take swift actions in times of emergencies. This Ordinance empowers the President to declare emergency “where, in view of the existence or imminence of a state of public emergency, the President is of opinion that it is expedient so to do in the interests of public security and the preservation of public order or for the maintenance of supplies and services essential to the life of the community”. This effective legal tool has not been used by the Executive so far. The President is further empowered, under Part II, to make new regulations to deal with the emergency under Article 155 of the Constitution, yet such regulations should thereafter be approved by the Parliament. This is a constitutional mechanism for checks and balances. If the Parliament stands dissolved, the same should be convened for approval of the regulations. The Constitution has a full chapter on Public Security waiting to be utilized in times like these.

The issue relating to Public Finance has also become a subject matter for various dialogues. The Parliament has the full control over public funds under Article 148 of the Constitution while giving powers for the President to utilize such funds for public services, for a limited period after Dissolution of Parliament. Then again, the President has the constitutional power to convene the Parliament at any time in an emergency, to ease his burden.

[alert type=”success or warning or info or danger”]Another controversy emerged relating to the validity of the curfew that was imposed to restrict movements of the public, to prevent the spread of the decease. The government resorted to Quarantine Ordinance (which was a law imposed a century ago and does not even contain the word ‘curfew’), while there are clear provisions in other laws to impose a curfew. Here also, the hesitation on the part of the Executive to use the proper and clear legal channel gave rise to this controversy.[/alert]

If the President has any doubts as to how he should navigate within this difficult political environment, he could always freely consult the Supreme Court as he is empowered under Article 129, which power has not been invoked yet by the present President.

Hesitation, based on petty political interests, to seek the assistance of the Legislature and Judiciary in due course may invite a man-made crisis. Such a crisis shall not have the relief of the defence of necessity after all.

Finally, I quote the words of William Pitt, the British Prime Minister, referring to the idea of necessity in politics, just as he stated in 1783. “Necessity is the plea for every infringement of human freedom. It is the argument of tyrants; it is the creed of slaves”.