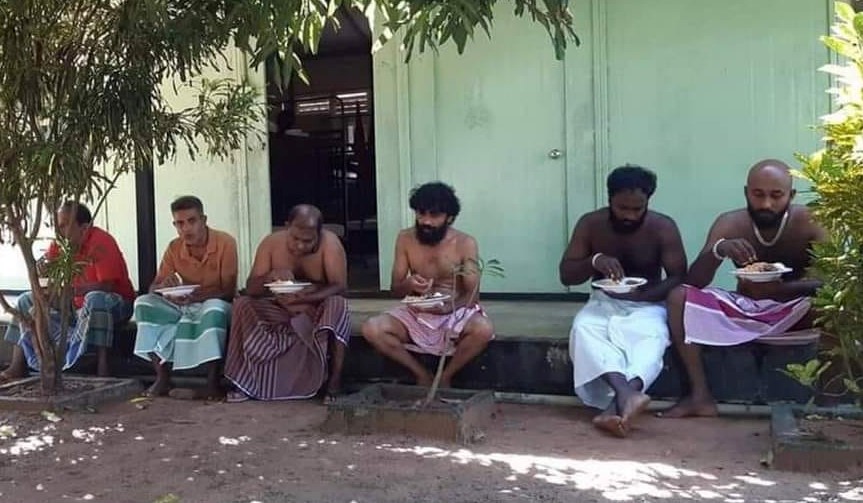 JVP Leader Anura Kumara Dissanayake today called on the Government to recall the protesters who were arrested and forcibly sent for quarantine in various parts of the country, claiming it was totally against the law and human rights.

He told Parliament that the police are not entrusted with any powers to use physical force to send the protesters who were granted bail by the court.

The MP pointed out that several Courts have rejected to issue an order to send the protesters for quarantine when the police sought permission to do so.

“This was an abduction of civilians by the police. Police have not been vested with any power to arrest or send protesters for quarantine. They cannot arrest people without a court order. We will file a Human Rights petition against this move,” he said.

Mr. Dissanayake said the arrest of protesters was not done to prevent the spread of COVID-19 adding that it was a political witch-hunt.

“People travel in crowded buses. There were celebrations with the participation of a large number of people after Basil Rajapaksa assumed duties as a Minister. If this regulation is to spread COVID-19, how such activities are allowed? This regulation is solely an order given to suppress peoples’ right to protest,” he said