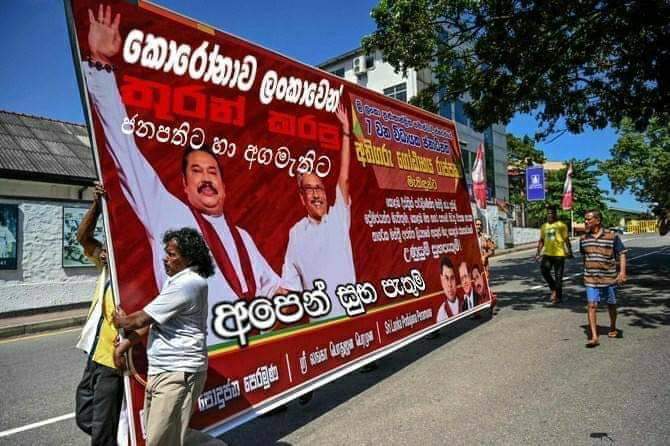 Poverty alleviation is a conservative idea