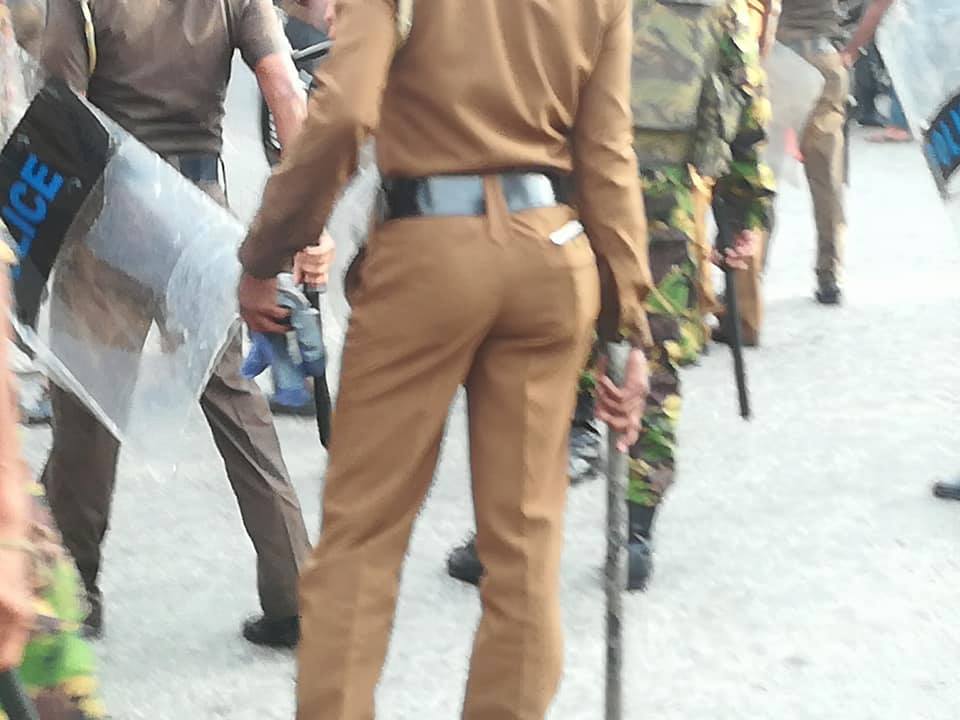 The Free Media Movement believes that in the wake of the communal violence that occurred in the areas of Ampara and Kandy districts, media institutions performed their civic duties to the best of their abilities and their actions should be given due praise.

The situation raised concern over several other issues that needs be taken into account by the state as well as the civil society.  The recent exertions showed that media institutions performed their duties in such manner safeguarding the profession from external forces and orders, proving that the Sri Lankan media community does follow an independent discipline in conducting their work. Moreover, this positive situation should be developed further enabling journalists to perform their functions in a more efficient manner.

One of the main reasons behind the recent violence are the statements of hate being circulated in social media and this enabled many of us to analyze actions taken against such activities in order to figure out strategies to prevent the recurrence of such situations.

However, we believe that actions taken to prevent the use of social media to trigger hate and violence, should not hinder democracy by contravening a citizen’s right to freedom of expression. It is on this basis the Free Media Movement responds to the decision taken by the government to declare a state of emergency and block all social media networks.

The Government did not set a good example by declaring the state of emergency and blocking social media platforms in its attempts to control this conflict situation, which could have been mitigated under the normal law.

The state of Emergency was declared by the Government at numerous occasions throughout the history. Yet we have historical evidence to prove that respective Governments later used this situation to suppress the right to democratic practices of the public.

Therefore, the Free Media Movement urge the Government to practice the standard law and public awareness in mitigating harmful activities targeting ethnic groups. We request the Government ensure that their current decisions such as declaring the state of emergency shall not hinder democracy and its good practices.