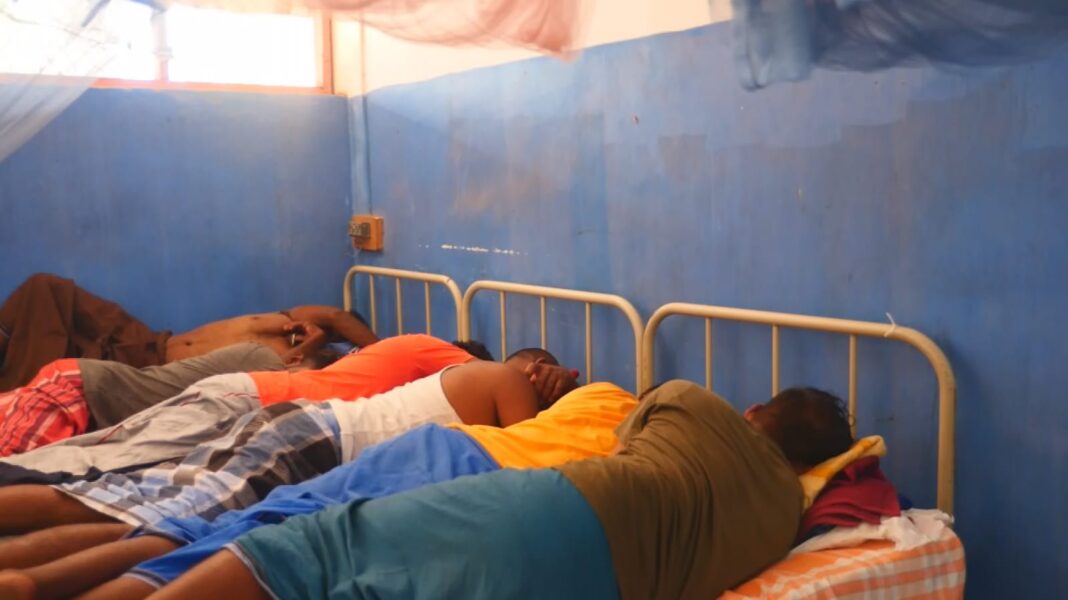 On 2 nd June 2022 around 3pm the above-named fishers had gone for fishing in three out motor engine boats. As usual they were checked by the navy at the shore. However unusually they were undergone to body checking as well. One of the fishermen questioned the navy why that they had done so and a navy personal responded in Sinhala, that he (fisherman) did not have authority to question the actions of the navy. Arguments took place between the navy personal and particular fisherman. Other fishermen pleaded the navy to allow them to go to sea. One of the naval officers photographed all the ten fishers and allowed them to go. 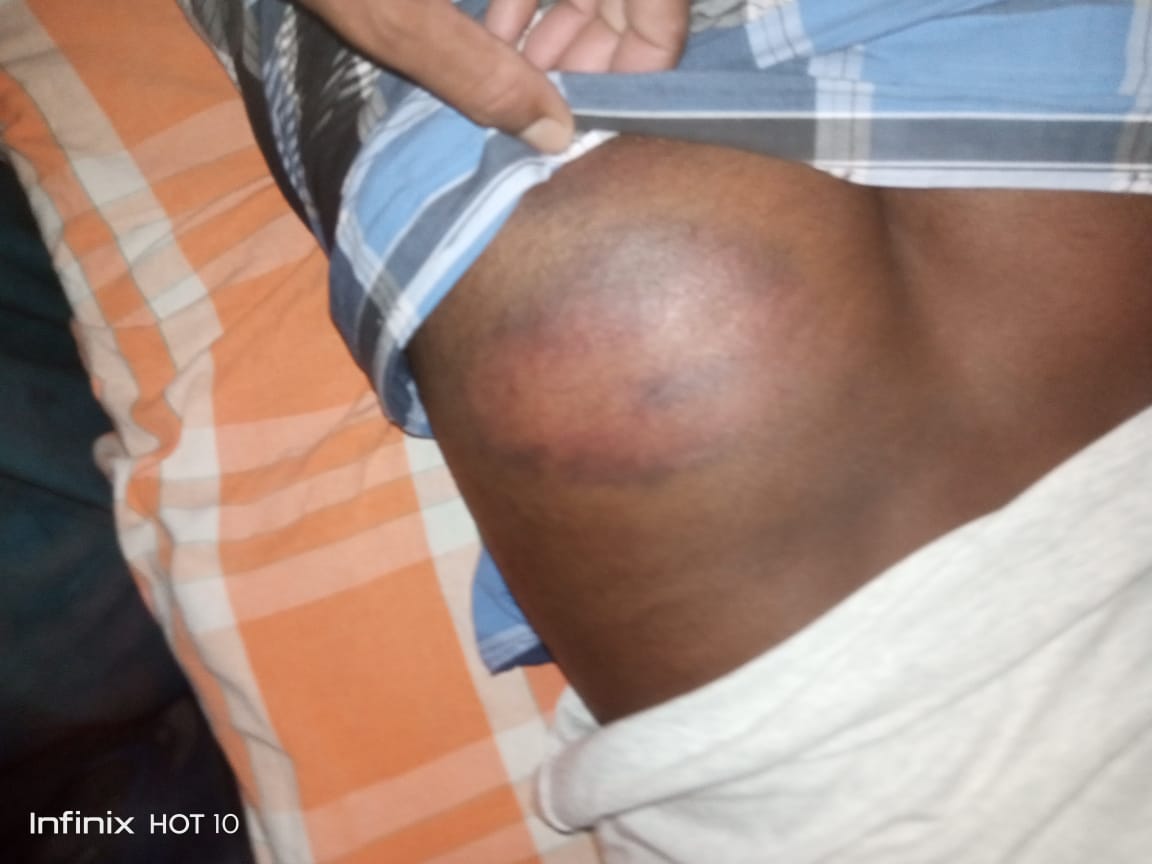 While the above stated fishers were fishing in Thalai-Mannar sea, around 5.30 pm, seven navy personals approached the fishers by a fast petrol boat (Dvora boat). They checked all three fisher boats and directed the all ten fishermen to a sand dune near Thalai-Mannar. Then one of the terrified fishermen questioned the navy about taking them to the sand mound in mid of the sea instead of taking to the naval base in the shore.

Once they reached the sand mound, again the fishers were subjected to body checking. Then the fishers saw the naval personals were having their photographs which had been taken by Pesalai navy at the Pesalai shore that evening. Then the navy men started to beat up the fishers on their buttocks and back with iron pipes. Another navy man videoed it. While hitting the fishers, navy told them they (fishers) must know the power of the navy and that they (navy) could do what ever they want to do in the sea.

As the fishers were under the custody of the navy and were in fear, they pleaded the navy to release them. The navy gave an already prepared document which was written in Sinhala to the fishers to sign. Without any knowledge of the content of the document they signed the document to get rid themselves from the navy to protect their lives.

Navy warned them not to inform the incident to anyone and if they failed to do so they might face danger to their lives and wont be allowed to fish in the sea as that they (navy) have all of their photos.

All the fishermen who were subjected to torture by the navy returned to Pesalai around 7 pm in a fragile status, informed to the Pesalai fisheries cooperative society president and got admitted them selves at Pesalai hospital.

On the same day around 10 pm, two of the affected fishers, the parish priest of Pesalai, Pesalai fisheries cooperative society president and members of the parish committee met the OIC of the police of Pesalai and lodged a complaint. The police OIC contacted the Navy commander of Pesalai and queried him about the incident. The commander responded that there was no such incident taken place, as the navy only engaged in checking.

The OIC stated as there was no proper evidence of the incident that he couldn’t continue the inquiry. But the parish priest and others requested the OIC to arrange a meeting for them with the respective navy commanders to discuss the issue. Based on their request a meeting was organized by the OIC on 4 th June 2022. In the meeting, the Pesalai navy commander accused the fishers, as the navy was not allowed to do their duty by the fishers, that led to contradictions. But the Thalai-Mannar navy commander denied the accusation and stated such acts were committed by the navy attached to Thalai- Mannar navy camp. Then the police OIC told the fishers and others that he would inquire about it and requested them not to expose the incident and not to go for further actions.

A telephone call was made to the Vavuniya human rights commission office on behalf of the fishers. Pathetically, the regional office of Sri-Lanka Human Rights Commission has not given immediate attention to the call. It was sated, that there are no responsible persons to take the complaint of the victims.

Fishers of Mananr, Kilinochchi and other parts of the Northern Province are being continually subjected to the torturous acts of the Sri-Lankan navy in the mid sea and in the shore. Several of such incidents were appeared in Sri-Lanka Brief page as well. So far fishers have not been given justice. Fishers of Northern province of Sri-Lanka are engaging in their lively hood (fishing) activities under an oppressive and life-threatening condition.

Northern fishers are requesting the government to ensure their physical security and to create a safe working environment for them. Instead of navy, coastal police posts must be established to support the fishers and to promote rule of law in coastal areas. It is also important to note, that demilitarization in Northern and Eastern Provinces of Sr-Lanka is a must to promote rule of law as under militarization civil laws are oppressed. Therefore the present Sri-Lankan government must take immediate action to demilitarize North and East areas for a better civil life of the people.