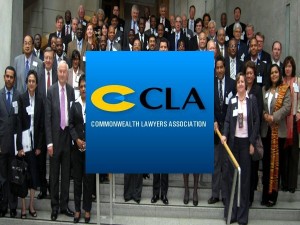 It has also called upon the Members of the Commonwealth, through the Commonwealth Ministerial Action Group, to place Sri Lanka on the agenda of its next meeting on 26 April 2013.

The resolution also says holding CHOGM in Sri Lanka will call into grave question the value, credibility and future of the Commonwealth and will be seen as condoning the action of governments who violate its principles and by its silence will undermine the moral authority it purports to have in protecting and promoting fundamental values of the rule of law and human rights.

The CLA, CLEA and CMJA have also affirmed their support to those seeking to uphold the rule of law in Sri Lanka.