Colombo’s food inflation accelerated to a record 90.9 per cent & hunger is rising! 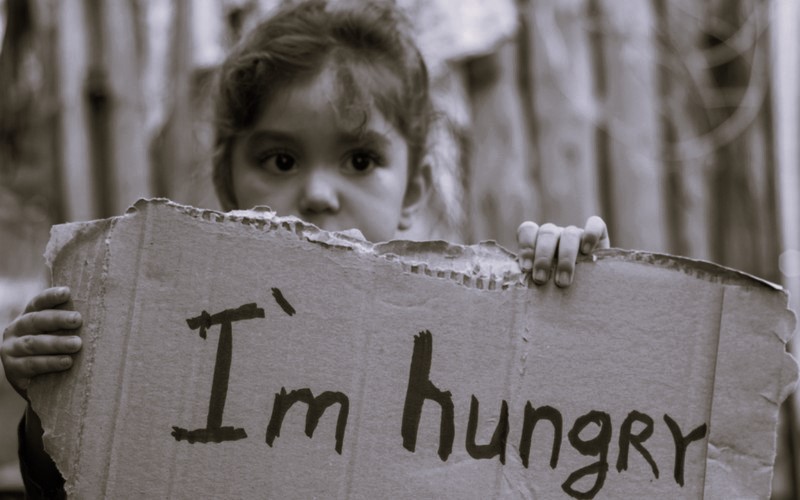 It is no surprise that prices of food items have been rising at an alarming rate in the recent months, exacerbated by the twin curse of dollar crisis and fuel crisis.

Meanwhile, Census and Statistics Department (CSD) data, released on Friday (29), showed that Colombo’s food inflation accelerated to a record 90.9 per cent year-on-year (YoY) to this month.

CSD data further showed that the cost of a Colombo family’s budget, this month over last month, increased by Rs 5,990.89. However, CSD, vis-à-vis Colombo inflation, doesn’t show the comparative YoY increase of the cost of a family’s budget, unlike its countrywide data, which data will be released only on 19 August, ie for the month of July 2022. In this connection, CSD data further showed that a family’s living expenses in Sri Lanka as whole, increased by Rs 27,588.01YoY to last month (June 2022).

As the prices of food keep rising, many are finding it difficult to afford a balanced meal, further driving up the malnutrition levels of children.

Chairman of the Presidential Committee on National Food Security Dr. Suren Batagoda said around 100,000 families are currently suffering from malnutrition, being unable to secure sufficient food.

He stated that of this number around 75,000 such families are presently struggling to survive, not being sure what to consume with regard to their daily food intake.

He warned if Sri Lanka’s food security is not established, people will have to face a major nutritional deficiency next year.

Dr. Batagoda noting that, a sum of USD 900 million is required to uplift the agricultural sector, proposed focusing on starting an USD account for the future development of the agriculture sector due to the difficulties faced in obtaining such amounts from the Government Treasury at once.

He proposed that Sri Lankans working in foreign countries, International organisations and other aid groups can fund the account. Accordingly, the Minister of Agriculture Mahinda Amaraweera instructed the Secretary of the Ministry to prepare a Cabinet Memorandum to maintain an USD account under the Ministry of Agriculture.

This was following a discussion at the Ministry of Wildlife and Forest Resources Conservation under the patronage of Amaraweera in the presence of Dr. Batagoda, secretaries of the Ministry Rohana Pushpakumara and Chandra Herath and the Moneragala and Hambantota District Secretaries and a group of officials on 29 Friday.

Amaraweera mentioned that President Ranil Wickremesinghe pledged that steps would be taken to ensure food safety while agreeing to prioritise food production in the coming period.

Another related aspect of this crisis is the rising number of school dropouts due to the rising cost of living. Not just prices of food items but also prices of school stationery items are driven so high up, making them unaffordable for many.

Prolonged school closures, first due to the pandemic and later due to the fuel crisis, and now the high cost of living is keeping children out of schools, which will snowball into an unprecedented socio-economic crisis unless addressed soon.