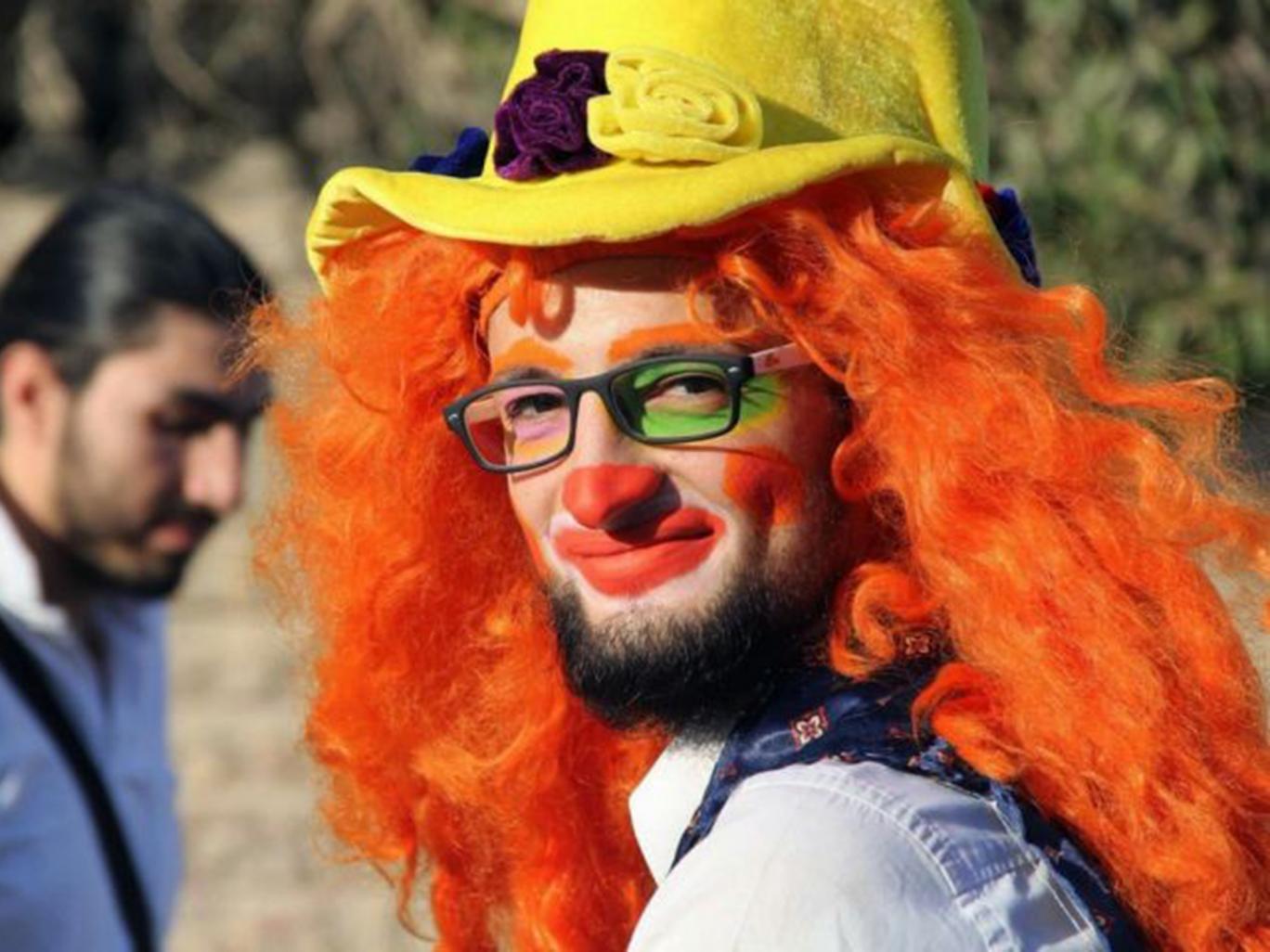 Anas al-Basha was killed in a presumed Russian or Syrian government missile strike on the Mashhad area in the east of the city.

The 24-year-old was the director of Space for Hope – one of the dwindling number of local initiatives supporting the besieged residents of the city.

The charity supports 12 schools and four psycho-social support centres in eastern Aleppo where they provide counselling and financial support for at least 365 children who have lost one or both their parents in the fighting.

Mr Basha’s parents left the city before the Assad government sealed off its siege of the city last summer but he chose to remain and sent his salary to the their new residence in the countryside.

He is survived by his wife, whom he only married two months ago.

His supervisor, Samar Hijazi, paid tribute to him, saying she will remember him as a friend who loved to work with children.

She said: “He would act out skits for the children to break the walls between them.”

Space for Hope has now suspended its operations for the time being as the men and women responsible for caring for Aleppo’s children, many of whom had learned on the job during five years of civil war, have been left “exhausted”.

Ms Hijazi said: “All of us in this field [of childcare] are exhausted, and we have to find strength to provide psychological support and continue with our work.”

On Wednesday, Stephen O’Brien, the Under Secretary General for humanitarian affairs, said Aleppo risked becoming “one giant graveyard” if the bombing campaign continued.

The Syrian Army, and their allies from Iran, Russia and Hezbollah, have seized control of around 40 per cent of territory that has been under rebel control since 2014, meaning an estimated 5,000 citizens have fled their homes in the past week.

He said: “For the sake of humanity, we call on, we plead, with the parties, and those with influence, to do everything in their power to protect civilians and enable access to the besieged part of eastern Aleppo before it becomes one giant graveyard”.

“There are no limits or red lines left to cross. The rules of war – sacrosanct notions borne out of generations of costly and painful lessons and set more than 150 years ago in the First Geneva Convention – have been systematically disregarded in Syria.”