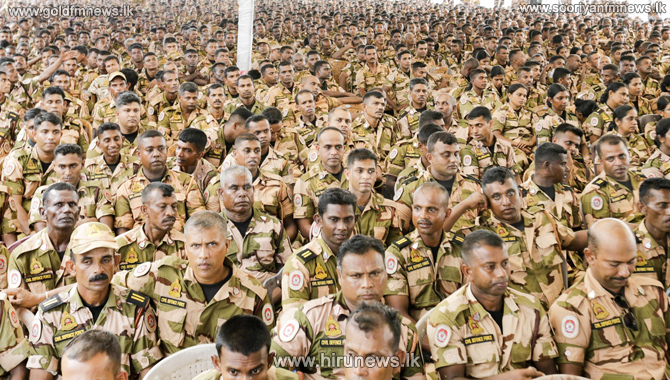 During the fourth meeting held bu the president Rajapaksa with the Buddhist Advisory Council held at the Presidential Secretariat today (24) the possibility of obtaining the services of the Civil Defence Force in the implementation of programme of conserving archaeological sites and antiquities was also explored, says presidential media division.

It further says that President Rajapaksa has paid his attention to amend the Antiquities Ordinance in order to strengthen the preservation of antiquities and historical national heritage and  decided to appoint a committee comprising Maha Sangha and experts in the field to study how the amendments should take place. The proposed amendment seeks to stop the destructions caused to antiquities that has been going on for a long time and to pass on the country’s heritage to the future generation while resolving practical issues.

The attention of the President was also drawn to the request made by the Maha Sangha to transfer the cases relating to the artefacts and historical places in the Northern and Eastern Province, to courts in Colombo. President Rajapaksa instructed the Department of Archaeology to make swift responses to the requests made by Maha Sangha to protect the archaeological and historical sites.

During the meeting Ven. Diviyagaha Yasassi Thero presented a ten point set of proposals to protect the artefacts.