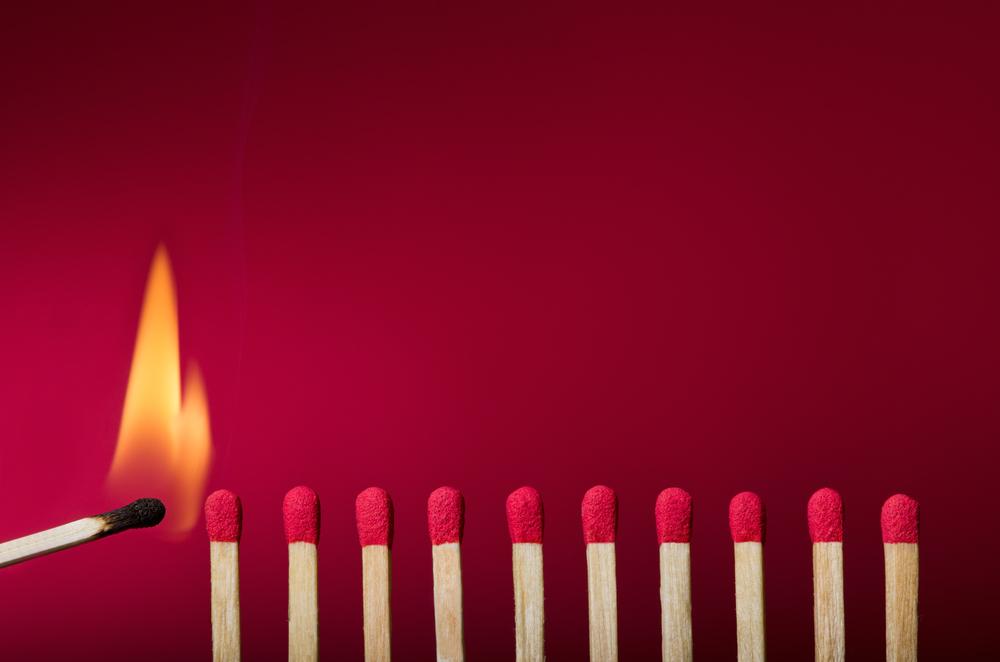 From February 3 to April 14 this year, across Sri Lanka, there has been some sort of disruption against a Christian worship service every Sunday – on 11 successive Sundays to be specific.

Christians in Sri Lanka suffer violations of their right to religion and belief regularly, but most incidents do not make it to the news – or even to the Twittersphere. But the attack on the Methodist Church Centre in Anuradhapura, last Sunday, which was also Palm Sunday, a day of religious significance for Christians, was widely reported because of the forthright personal testimony and determined efforts of the President of the Methodist Conference, Bishop Asiri Perera, who had experienced the attack first hand.

In the past two months, this same church centre had obscenities shouted and stones pelted at it. A Municipal Councillor and villagers had forcibly broken in and threatened the priest and worshippers with assault. The Sunday before the Palm Sunday attack, they had cancelled the service due to intense pressure about the legality of their premises and services.

The violations reported this year against Christians include forcible entry to places of worship while services were ongoing, disrupting services, damaging properties, throwing stones and gathering outside places of worship in a threatening manner. Those leading prayers, hosting prayer services and participants have been threatened and obscene language used against them. Among the more serious violations was an assault of two females in two different incidents, a death threat and a threat to burn a place of worship.

At least 15 police complaints have been filed, some dealing with several violations. In some cases, police had refused or been reluctant to take complaints, sometimes going to the extent of siding with the alleged perpetrators, mocking and admonishing victims. On some occasions, police had refused to take matters to courts, demanded that victims file private plaints, and even refused to offer protection.

The right to Religion or belief cannot be restricted under any circumstances in the Sri Lankan Constitution. But one of the most regular violations have been questioning the legality of Christian prayers and places of worship, by Government officials, police, bhikkus and ordinary persons, often demanding registration, authorisation or approval from an official. Only on a few occasions have the police insisted on the right to freedom of religion or belief of Christians.

This year, at least 13 churches and one individual have been affected in nine districts, with about 35 incidents and about 70 violations. Some churches have been affected multiple times, with multiple violations, such as disrupting a service, assault, death threats, shouting obscenities and damage to property.

Such violations against Christians have occurred regularly in Sri Lanka over several years, under successive governments.

A report by Verite Research in 2014 reported that a state institution or public servant was recorded as the key perpetrator of religious violence against Christians in 175 incidents (18%) out of 972 incidents examined between 1994 and 2014. Many of these have been diligently documented for years by the National Christian Evangelical Alliance of Sri Lanka. 226 incidents of violence against Christians have been reported between January 2015 – June 2017 and 86 incidents in 2018. Many of the Christians under attack have been small rural Christian communities.

They have had little support from Churches which wield more political-social influence such as the Catholic Church, and various inter-religious bodies operating at local and national level. Though I have focused on the situation of Christians here, Muslims too have been under fire in Sri Lanka, with some of the harshest violence against them being concentrated within a few days in towns such as Aluthgama in 2014 and Digana in 2018. There have also been reports of violations against Hindus.

Impunity has served as a licence for continued violence against religious minorities. Despite compelling evidence in some incidents, there has been a reluctance to use the existing legal framework to arrest and prosecute those responsible. Ironically, the ICCPR Act was recently used to imprison a writer and suppress free expression based on complaints by a Buddhist group that the writer has caused pain of mind to Buddhists and insulted Buddhism, but the same Act has not been used to arrest and prosecute those responsible for blatant and serious violations against Christians. Political will and legal action is essential to protect the rights of religious minorities.

Asserting rights sensitively would help, but it is unfair to expect victims to compromise and tolerate violations of their inalienable rights. Rather, the ‘good’ among the majorities, especially, Buddhists, must proactively protect the rights of religious minorities being persecuted and the more influential Christian churches must show support and solidarity to smaller and more vulnerable churches.

Unless and until all persons and communities, especially, the minorities and the vulnerable, can freely practise their religion without fear, religious harmony and co-existence will be a myth.

Examples of violations against Christians in 2019

1. As a female pastor and worshippers were preparing for a Sunday worship service, a mob of around 200 led by some bhikkus had forcibly entered the church premises, demanded to stop the worship, threatened the worshippers in obscene language, and damaged furniture and roofing sheets. A bhikku had threatened the Christians with death if they refused to stop their worship. The mob had also dragged a female worshipper on to the street, threw her at the feet of the bhikkus, and beaten her, and she had to be hospitalised. Some of the bhikkus had lodged a complaint, claiming the pastor was breaching the peace. At an inquiry, the monks and villagers had demanded the pastor stop conducting her services and only engage in worship in private. The Officer-in Charge (OIC) had told the pastor to comply with the demands of the monks and said the police wouldn’t provide her with further protection.

2. While a Sunday worship service was ongoing, bhikkus and a group of youth had forcibly entered the place of worship, shouting in obscene language and threatened the worshippers. Later, the policemen in civil clothes had tried to compel the pastor to attend an inquiry within 15 minutes, despite the pastor’s request for adequate time to consult his lawyer.

3. While a Sunday worship service was ongoing, a bhikkus had stood outside taking pictures of the premises and later, a group of around 35 villagers had gathered and stoned the premises. They had forcibly entered the place of worship and demanded to stop the worship immediately and threatened to burn the building if they refused to comply. A few days later, the pastor’s residence was stoned by unidentified individuals. The Officer-in-Charge (OIC) of the police had refused the pastor’s request to refer the matter to court and told him to file a private plaint.

4. A pastor had received a copy of a letter addressed by a Divisional Secretary (DS) to the OIC of the local police, instructing the latter to stop Christian religious worship activities, claiming the place of worship was not registered with the DS. A few days later, while the Sunday service was ongoing, around 30 individuals, two police officers and the Grama Niladhari had questioned the pastor and told him to meet with the DS the following day. The DS had demanded the pastor stop his religious worship activities immediately and threatened to confiscate the pastor’s home (received through a tsunami resettlement scheme) if he refused to comply.

5. A group of 30 individuals had arrived at a place of worship and demanded to speak to the pastor, who was not there. Two individuals had then assaulted the female owner of the premises.

6. While a pastor and his wife were visiting a congregant’s home, a group of villagers had damaged the front door of the house and a cross hanging on it. The group had demanded to know about approval to carry out worship activities in the village and threatened the pastor. They had scolded the pastor’s wife in obscene language and attempted to assault the pastor. The police had been reluctant to take down the complaint.

7. Villagers had threatened a Christian not to invite a pastor to conduct bible studies in his home. Later, when he had gone to lodge another complaint to the police about threats to his life, he was arrested, based on a false allegation of assault. After he was released on bail, a government official had told him to stop having bible studies at his house.