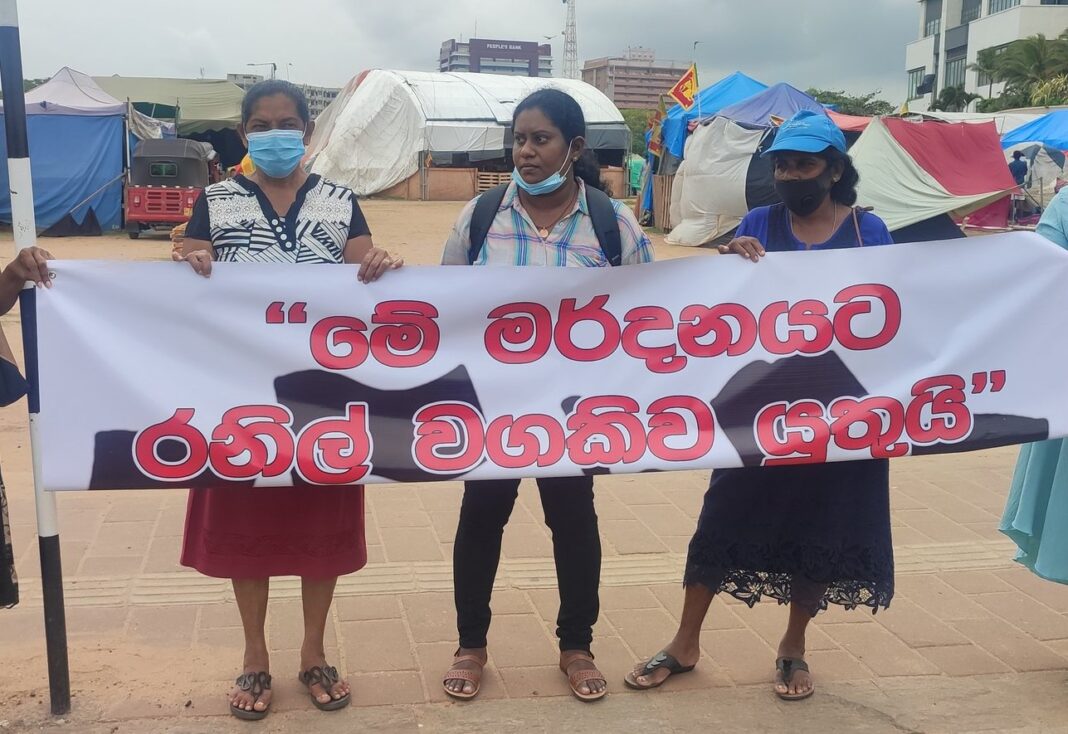 (Statement) It has come to the notice of Christian Solidarity Movement(CSM) from reliable
sources that the Ranil Wickeremasinghe administration is contemplating the arrests of
the protesters at Galle Face, including a close friend and associate of ours Rev. Fr.
Jeewantha Peiris.

The non-violent nature of this struggle has been applauded by all fair-thinking people in
Sri Lanka and around the world and the few unfortunate incidents that have occurred
are known to be the work of agents with personal interests.

It is known to everyone and has no iota of doubt that none of these protesters had
recourse to any violent means over the last hundred days. They strictly adopted non
violent methods in every move they made.

The right of peaceful protest is enshrined in the Constitution of Sri Lanka and any
hindrance to such is a violation of the human rights of the protestors as is evidenced by
the recent statement of the Human Rights Commission in condemning the unprovoked
attack on protestors in the heat of the night.

It is our belief that that no government authorities can prevent citizen protesting or
expressing their opinion in public as it is a universally accepted right.

We strongly urge the government to respect the people’s freedoms enshrined in the
country’s constitution and remind the Government that Sri Lanka is a signatory to the
UN declarations on Human Rights.

In the face of unprovoked violence and illegal or extra-legal attempts to arrest these
protestors we will use every legitimate means available to us to make the country and
friends of Sri Lanka abroad aware of these violations.