Celebration of the War Victory and Suppression of the Remembrance 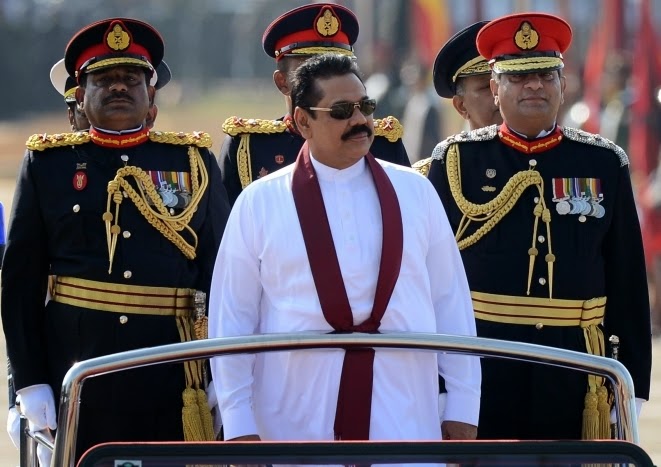