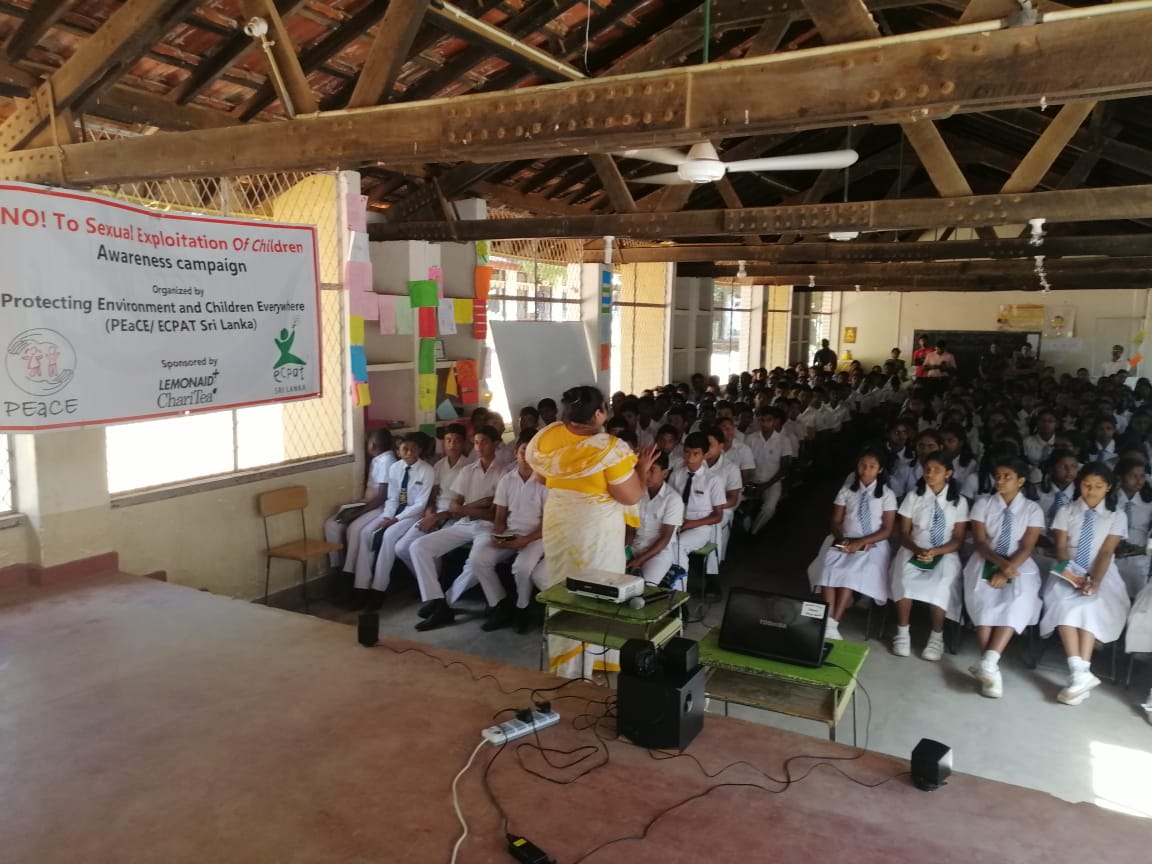 The Universal Children’s Day, celebrated on the 20th of November every year, is dedicated to recognizing the joys and innocence of childhood, and improving and protecting the lives of children. It calls for International corporation to strengthen and acknowledge the rights of every child in the world. The significance of the Universal Children’s Day of 2019 is that it celebrates the 30th Anniversary of the establishment of the Convention of the Rights of the Child (CRC) by the United Nations General Assembly in 1989. Today, this Convention is the most widely accepted UN Treaty in the world.

After the Second World War, new policies and order brought renewed hope to the chaos the world was facing at the time. During this critical period in 1948, the introduction of the ‘Universal Declaration of Human Rights became the first detailed expression of basic rights and fundamental freedoms to which all human beings are entitled‘. This paved the way for the initial realization of the rights of children, the groundwork based on which the CRC came into practice on the 2nd of September 1990.

That said, many countries and states have not fully accepted the three Optional Protocols to the CRC, which expand on the state’s duty in reinforcing the rights of children. These Optional Protocols are on the Sale of Children, Child Prostitution and Child Pornography; the Involvement of Children in Armed Conflict; and on a Communications Procedure.

The guiding principles of the Convention include non-discrimination, adherence to the best interest of the child, the right to life, survival and development, and the right to participate. However, given the fundamentals and the priorities of the Convention and the duties it requires of the adult generation, the world is yet to identify sustainable ways to achieve the potential benefits that are long overdue for children.

The Convention of the Rights of the Child and Sri Lanka

Sri Lanka is also a signatory to the CRC. It signed the Convention on the 26th of January 1990 and ratified it on the 12th of July 1991. Since then, the country has witnessed key improvements that have strengthened the rights of the child in the spheres of education, child protection, social services, etc. However, there is still a significant amount of work to be done and much to be achieved in light of the growing concerns in the context of dangers faced by children today.

All states who have accepted the Convention are responsible to report on the improvements made towards protecting and promoting the rights of children of their specific state or country, to the UN Committee on the Rights of the Child. Then the committee monitors the information submitted by state parties and makes recommendations to assist states to improve the status of the children. As such, the current situation is that the Sri Lankan government is compelled to implement the concluding observations from the report of 2018 on a number of issues.

According to Article 19 of the Convention, ‘children have the right to be protected from physical and mental violence, neglect, sexual abuse and exploitation, while they are in the care of parents (s), legal guardian(s) or any other person who has the care of the child ‘. In accordance to this, in 1998, the National Child Protection Authority came into being as an act (Act No. 50) of Parliament.

Due to the increase of tourism in the early 80’s and 90’s in the country, the commercial sexual exploitation of children also proportionately increased. A crucial decision was arrived at in 1995 and 1998 in amending the Penal Code to include child sexual abuse as an offence.

The year 2002 was yet another juncture in the passage of strengthening the rights of children, as Sri Lanka ratified the Optional Protocol on the Sale of Children, Child Prostitution and Child Pornography and the Optional Protocol on the Involvement of Children in Armed Conflict. The Computer Crime Act, No.24 that came into force in 2007 ‘to provide for the identification of computer crime and to provide a procedure for the investigation and prevention of such crimes’, was supportive of this. However, child pornography and online child sexual abuse is not sufficiently addressed in specific terms. There is a dire need to protect children from online perpetrators and pedophiles.

The ratification of the Optional Protocol on Children in Armed Conflict has been a positive move in strengthening the rights of children. However, further action needs to be taken to improve the living conditions of war affected children, who were born and lived in congested camps during the war and to protect their rights as required. They often undergo various forms of abuse and trauma, while living under these conditions.

The most debated and ‘justified’ act of violence against children in the Sri Lankan context is corporal punishment for disciplining children and it was conceded as a form of violence against children only after the CRC was ratified. Despite this, due recognition and importance is not given by parents, educators and relevant authorities to sustain the rights of innocent children who are not able to fight for their rights.

The Contributions of PEaCE towards the CRC

As a voice for the rights of the children, Protecting Environment and Children Everywhere – PEaCE (also known as ECPAT Sri Lanka) is a registered non-governmental organization that has been a front-runner in protecting children from sexual abuse and exploitation, since its inception in 1991. The organization has been working closely with the state, the private sector, civil society organisations, and other like-minded international organizations to protect and promote the rights of children irrespective of their religious, social, cultural and ethnic backgrounds.

PEaCE works towards achieving complete ratification of the Convention of the Rights of the Child in Sri Lanka. As a civil society organization, PEaCE engages with the Committee on the Rights of the Child by contributing to the Universal Periodic Review (UPR) of Sri Lanka to end Child Sexual Exploitation. In 2018, the organization submitted a Supplementary report on “Sexual Exploitation of Children in Sri Lanka” to the initial report of the government of Sri Lanka on the implementation of the Optional Protocol on the Sale of Children, Child Prostitution and Child Pornography, with 28 recommendations mostly obtained from children. Twenty of these were accepted by the CRC committee, which reviewed and submitted the reports to the Sri Lankan government as part of the Committee’s concluding observations.

To promote and protect the rights of the child, PEaCE conducts island wide programmes at the individual, societal, industrial and policy levels, that ranges from awareness to capacity building, advocacy to improve policies and procedures.