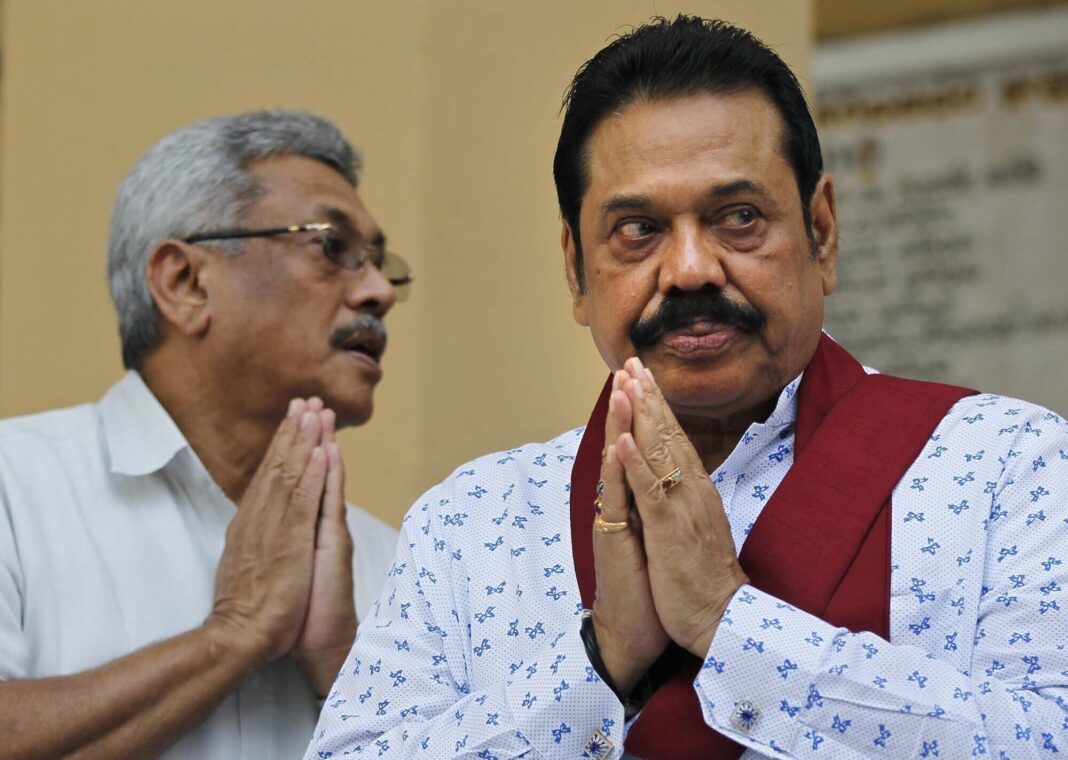 “The regulations pursuant to the Special Economic Measures Act impose on listed persons a dealings prohibition, which would effectively freeze any assets they may hold in Canada and render them inadmissible to Canada under the Immigration and Refugee Protection Act.

Despite continued calls from Canada and the international community to address accountability, the Government of Sri Lanka has taken limited meaningful and concrete action to uphold its human rights obligations. This jeopardizes progress on justice for affected populations, and prospects for peace and reconciliation.

Victims and survivors of gross human rights violations deserve justice. That is why Canada continues to call on Sri Lanka to fulfill its commitment to establish a meaningful accountability process.

These sanctions send a clear message that Canada will not accept continued impunity for those that have committed gross human rights violations in Sri Lanka.

Canada will continue to collaborate alongside international partners, including through relevant multilateral bodies to advocate for human rights and accountability in Sri Lanka, which is an important step toward securing a safe, peaceful and inclusive future for the country. Canada, as part of the Core Group on Sri Lanka at the United Nations Human Rights Council will continue to advocate for the full implementation of resolution 51/1 and support efforts towards attaining accountability and peace on the island.

Canada supports efforts towards urgent political and economic reforms to alleviate the hardships faced by the people in Sri Lanka. We strongly encourage the Sri Lankan government to promote democracy, human rights and maintain the rule of law as it works to address this crisis,” the statement said. (Kelum Bandara) DM

Sanctions related to Sri Lanka have been enacted under the Special Economic Measures Act in response to the gross and systematic violations of human rights occurring in the country.

The Special Economic Measures (Sri Lanka) Regulations impose a dealings prohibition, an effective asset freeze, on listed persons. The Regulations prohibit any person in Canada and any Canadian outside Canada from:

Causing, facilitating or assisting in prohibited activities is likewise prohibited.

The individuals listed in the Schedule to the Regulations are also inadmissible to Canada under the Immigration and Refugee Protection Act.

The above-noted asset freeze and dealings prohibitions do not apply to the following activities or transactions:

A separate Special Economic Measures (Sri Lanka) Permit Authorization Order made pursuant to subsection 4(4) of the Special Economic Measures Act authorizes the Minister of Foreign Affairs to issue to any person in Canada and any Canadian outside Canada a permit to carry out a specified activity or transaction, or any class of activity or transaction, that is otherwise restricted or prohibited pursuant to the Regulations.

Gross and systematic human rights violations occurred during Sri Lanka’s civil conflict (1983-2009). Systemic impunity for human rights abusers in Sri Lanka continues to jeopardize the safeguarding of fundamental human rights, progress on justice for affected populations, and prospects for peace and reconciliation. The Government of Sri Lanka (GoSL) has taken limited concrete action to address post-conflict accountability and reconciliation. Due to political interference, particularly during the terms of former President Gotabaya Rajapaksa and former Prime Minister Mahinda Rajapaksa, numerous current and former state officials credibly implicated in war crimes have had charges against them arbitrarily dropped or convictions overturned. The UN High Commissioner for Human Rights and the international community, including Canada, have consistently advocated for the protection of fundamental human rights and an end to impunity.

On January 6, 2023, the Special Economic Measures (Sri Lanka) Regulations came into force. The Regulations include a list of names of four individuals for whom the Governor in Council considers that there are reasonable grounds to have engaged in activities that constitute gross and systematic human rights violations.