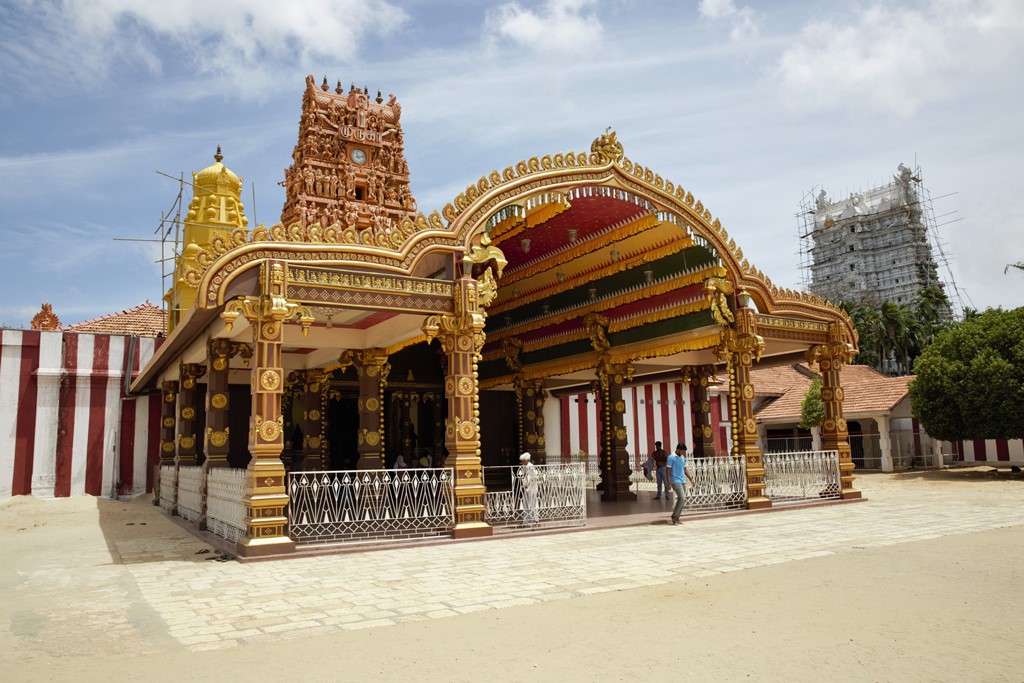 Canada yesterday officially declared that it will celebrate the culture of its Tamil population each January.

Passing Motion M-24, the Canadian Parliament voted to designate January as Tamil Heritage Month, to “recognize the contributions that Tamil-Canadians have made to Canadian society, the richness of Tamil language and culture, and the importance of educating and reflecting upon Tamil heritage for future generations by declaring January, every year, Tamil Heritage Month.”

The motion, introduced by Gary Anandasangaree, Member of Parliament for Scarborough-Rouge Park, earlier in the year, was debated on May 20 and on September 29, before being passed on October 5.

“This is a historical milestone that recognizes the incredible contributions of Tamil-Canadians to our society and the richness of the language, heritage and culture from coast to coast to coast” stated Anandasangaree, according to a news statement on his website.

This decision by the Canadian Parliament comes after various municipalities including Mississauga, Durham, Ottawa, Toronto, Markham, Ajax and Pickering, as well as the Toronto District School Board and Province of Ontario, had previously declared January as Tamil Heritage Month.

Receiving 283 ‘Yea’ votes, the motion was supported across party lines. “Passing this motion crossed partisan lines and is a result of the collective advocacy and contributions of many organizations, community leaders and politicians of all stripes and all levels of government throughout the years. It is a testament to our collective and united effort in achieving this important goal”.

January was reportedly chosen as the ideal month to celebrate Tamil heritage as the harvest festival, Pongal, is celebrated in this month.

According to Tamil Culture, an online publication catering to the global Tamil community, while the 2006 Canadian census pegs the population of Tamils at 138,130, estimates from within the community are higher at between 200,000 to 300,000 people. (thenewsminute.com)