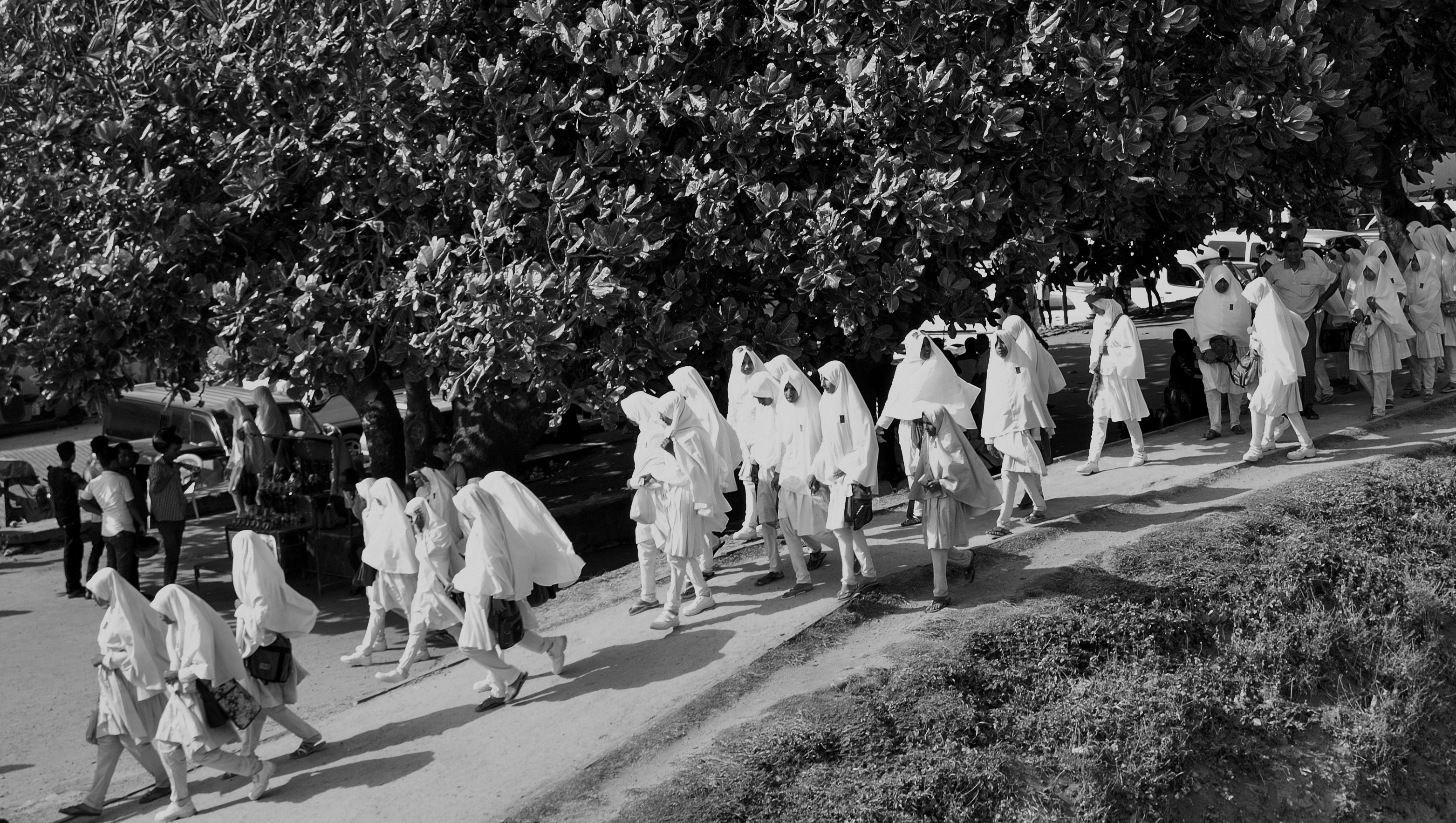 Statement: Let’s come together to support our sisters who have raised their voice for women’s rights and against discrimination.

The constitutional reform process has initiated important discussions about legal reform. Among them is the need to better protect women’s rights and reform laws that discriminate against women. As women leaders who have worked for more than 25 years on women’s rights, we welcome this focus.

We call for changing laws that discriminate against us, including the Muslim Marriage and Divorce Act, the Thesavalamai, Land Development Ordinance, the Vagrants Ordinance and sections 365 and 365A of the penal code.

In August this year, our sisters from the Women Action Network (WAN) made recommendations on reforming discriminatory laws to the Fundamental Rights Parliamentary Sub-Committee of the Constitutional Assembly of Sri Lanka. However, since then they have been vilified and attacked in several public meetings by some Muslim community leaders. These speeches have also been widely circulated through social media.

We are saddened and shocked that such dedicated women leaders committed to advance the well-being of women and their communities have been attacked in this way.

We reiterate some of the demands made by our sisters –

“Article 12 of the current constitution guarantees equal rights to men and women and non-discrimination.  However, article 16 (1) protects many laws that discriminate against women and the marginalised citizen”.

Protect all Sri Lankans by enforcing a minimum age of marriage of 18 years for all citizens regardless of religion or ethnicity.

Remove the practice of dowry/kaikuli, which has led to coercion and harassment of married women and their families as well as domestic violence.

Appoint women Quazis to ensure women’s access to equal justice in Quazi Ensuring women can become Quazis, adjudicators, marriage registrars, and members of the Board of Quazis is to recognise Muslim women as equal Sri Lankan citizens. Exlcuding women from these positions, which are publicly funded also amounts to state-sanctioned discrimination against Sri Lankan Muslim women.

We strongly support our sisters from WAN in their struggle and demand respect for the dignity and safety of all those working for women’s rights and well-being.

We call on everyone to come together to ensure that such public attacks do not recur, and that the dignity of women leaders who are at the forefront of these struggles are upheld.

We, the undersigned, endorse this statement and support the call to reform the laws discriminatory towards women.