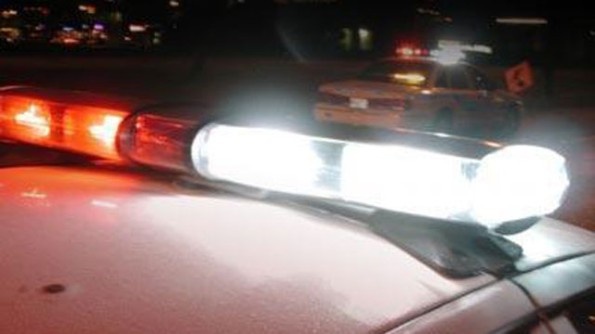 COLOMBO, Sri Lanka (CNN) – A day after a simmering dispute over the location of a new mosque in Sri Lanka’s capital escalated into an attack by a Buddhist mob, the government says the issue has been resolved.
The incident happened Saturday night in Grandpass, a northern sector of Colombo, which is home to a large Muslim population.


Police officials say at least five people were injured in the violence, including two police officers.
Police commandos and riot squads were moved into the area, and police reimposed a curfew for a second night Sunday.

Colombo’s Muslim mayor called it a “dastardly attack,” and told CNN that this was the latest in a string of such incidents.

“We appeal to the government to ensure such attacks do not recur since the right to worship is enshrined in our Constitution,” said A.J. Mohamed Muzzamil. “The government should bring the perpetrators of this attack” to justice immediately, he added.

The U.S. Embassy in Colombo also expressed its concern.

“This incident is particularly troubling in the light of a number of recent attacks against the Muslim community in Sri Lanka,” the embassy said in a statement.

“Targeting any place of worship should never be permitted and we urge calm from all sides. We call for prosecution of perpetrators in this attack and an end to religious based violence. The right of all Sri Lankans to practice the religion of their choice should be protected.”

The rumblings of trouble began about a year ago, when the mosque opened.

It was built to replace an older place of worship about half a mile (800 meters) away, which had been earmarked for demolition in line with city development work.

The new mosque was just a thousand feet away (300 meters) from a Buddhist temple, and many Buddhist worshipers had objected to the proximity.

Their grievance came to a head Saturday night, just a day after Muslims celebrated the end of Ramadan.
Dozens of local Buddhists took to the streets to vent their anger.

But after holding talks with Muslim leaders and the clergy on both sides, the government announced Sunday that the dispute had been sorted out.

Technology Minister Champika Ranawaka, who is also the general secretary of a Buddhist nationalist group, told reporters that the new building would cease to function as a mosque.

Instead, the mosque will move back to its original position, and the demolition order will be rescinded. Extensive restoration will be carried out on the building.

However, the area remains under tight security.

Muslims make up about 7% of Sri Lanka’s population of 20 million, the majority of whom are Buddhists.
Author: By Iqbal Athas and Chandrika Narayan CNN