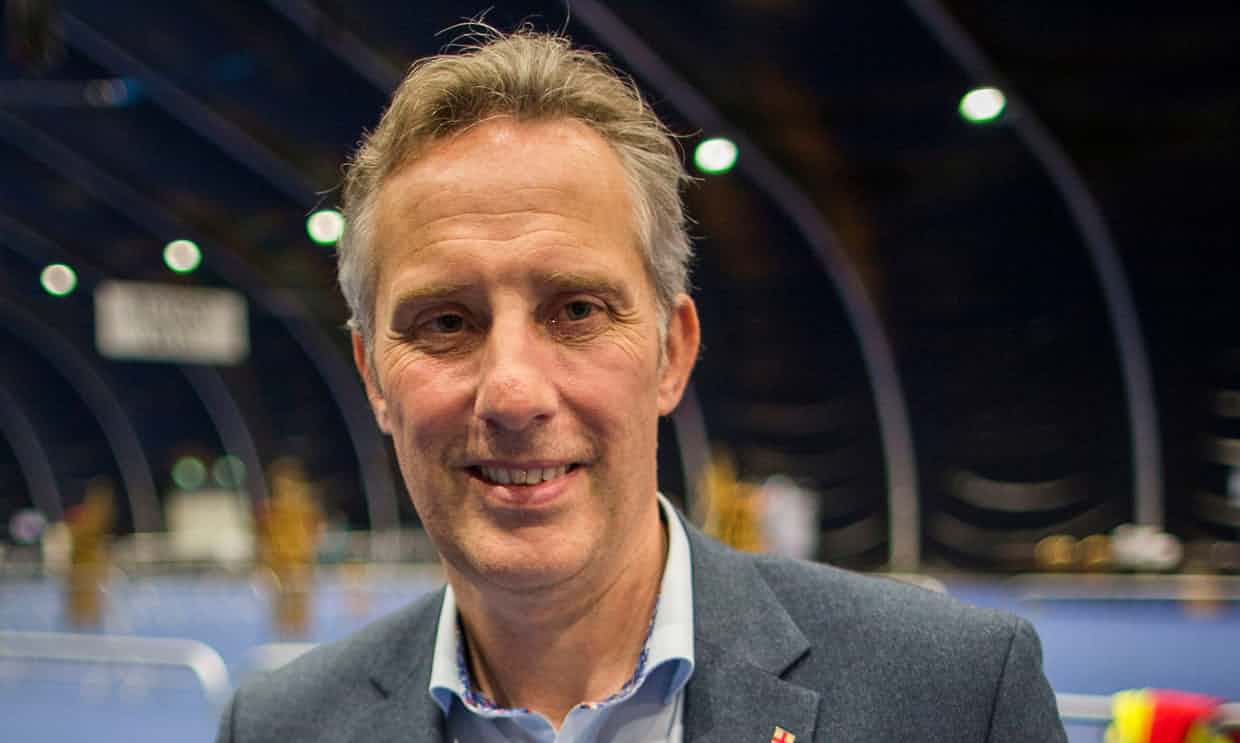 His suspension, which is likely to be approved by MPs, will have serious repercussions for Theresa May’s government. Her working majority will be reduced by one until November, as the government tries to pass contentious Brexit legislation.

The suspension, which is the most serious punishment short of expulsion from the house, has been recommended by the House of Commons standards committee in a highly critical report examining two family holidays the MP took to Sri Lanka in 2013.

It could last 30 sitting days and is due to begin on 4 September, the committee said. Parliament goes in to recess over the party conference season, which means the suspension will last well into the autumn.

“We have concluded that Mr Paisley’s actions were of a nature to bring the House of Commons into disrepute,” the report said.

It found Paisley failed to register the visits to Sri Lanka within 28 days and later engaged in “paid advocacy” in a 2014 letter to the prime minister.

The claims first appeared in the Daily Telegraph in September 2017.

The standards commissioner investigation focused on whether Paisley, whose father, also Ian Paisley, set up the DUP in the 70s, breached the rules in respect of the members’ register of financial interests.

The 30-day ban, if accepted, could trigger a recall petition by which Paisley could lose his seat if 10% of the eligible electorate in their constituency signs a petition. But the MP would be free to stand again in the subsequent byelection and it is understood Paisley has indicated he would do so. His majority is more than 20,643.

Under the Recall of MPs Act, which came into effect in 2016, MPs who are convicted of a criminal offence and jailed, barred from the House of Commons for 10 sitting days or convicted of providing false information on allowance claims can lose their seat if there is a successful petition to recall them.

In her report, the standards commissioner, Kathryn Stone, found that Paisley breached the rules on paid advocacy – lobbying in return for reward or consideration – by writing to David Cameron on 19 March 2014 to lobby against supporting a UN resolution on Sri Lanka after receiving holidays from the state.

Paisley has been asked by the Guardian to respond to the ruling.