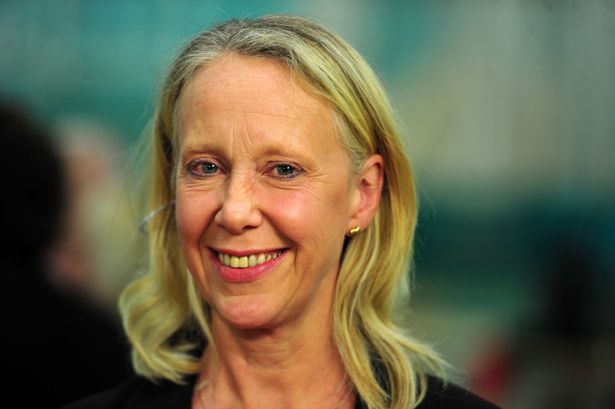 She said, “I am deeply concerned by the recent decision of Sri Lanka President Maithripala Sirisena to dissolve Parliament, dismiss Prime Minister Ranil Wickremesinghe, and appoint Mahinda Rajapaksa, the former President, as his successor. This move breaches the constitution and threatens to destabilise the country.

“During his time as President, Mahinda Rajapaksa was accused of corruption and mass human rights abuses during a civil war that ended in 2009. It is of critical importance that accountability and justice are secured for alleged crimes – as was promised to Sri Lankans – in order to find true peace and reconciliation.

“I urge President Sirisena to reconvene parliament, and seek to appoint a prime minister through legal channels.

“I would also urge the UK Home Office to halt the removal of Sri Lankan nationals and urgently review the UK’s asylum policy on Sri Lanka. There is an increased risk to the safety of many Sri Lankans.”