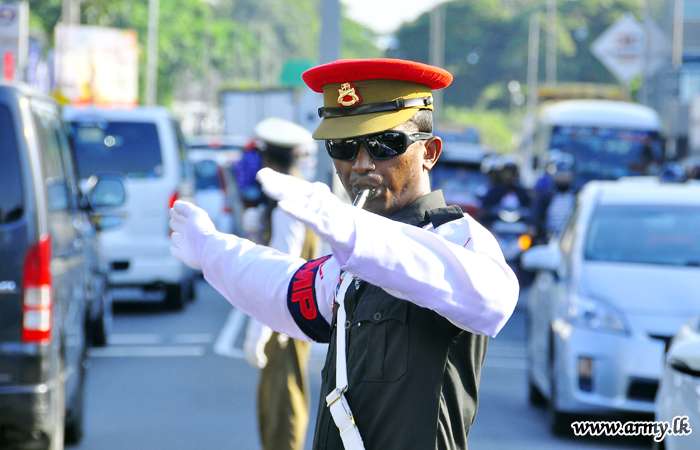 There is no gainsaying that the economy is in dire straits. Although the Budget submitted to the Parliament glossed over the gravity of confronting challenges, and described it as development oriented to pave the way for realising GR’s ‘Vistas of Prosperity and Splendour,’ the situation on the ground tells a different story.

The negative impact of COVID-19 on the economy

Some months back when Moody’s, one of the three international credit agencies, downgraded Sri Lanka’s credit rating from B2 to Caa1, the Central Bank Governor and his team of experts called it unfair and even malicious. Last week, Fitch, the second of the three, has also lowered the country’s Long-Term Foreign Currency Issuer Deficit Rating (IDR) to CCC, which means it will become increasingly challenging and expensive for the Government to translate its proposed bilateral, multilateral and commercial avenues of financing its deficit and promoting development.

One of the factors that Fitch took into account for its action was the negative impact of COVID-19 on the economy, which the Budget almost whitewashed. With a total reserve of roughly $ 6 billion, the country has to pay around $ 23 billion to settle its debt. Fitch expected Sri Lanka’s debt to GDP ratio to surpass 100% in 2021, and now it sets that level higher at 116% by 2024. No wonder IMF is delaying its response to Sri Lanka’s request for emergency assistance.

With worsening budget deficit, depreciating rupee, falling public revenue, and uncertain markets for exports, economic revival looks bleak during the term of this Government. Bold measures are needed not only to enhance Government revenue and hold public expenditure tight but also to keep domestic consumers happy and satisfied.

At the household level and in the marketplace the twin evils of falling or no income and rising prices are pushing many people to the brink of open revolt. What happened a few days ago at Bloemendhal where people came out to the street, protesting against arbitrary lockdowns, and demanding money, food and other consumables, which the Police found impossible to control and was forced to take prompt action to supply bundles of food and other items, may be a pointer towards what to expect if economic situation continues to worsen. The economy is turning out to be Gota’s Enemy Number One.

This may be one of the reasons why GR has precautionarily militarised even civilian administration and appointed various task forces either headed or overseen by military personal. It was not a surprise therefore, that the Budget too, in the middle of another wave of the deadly pandemic, funded the security department more generously than public health.

One of the multiple reasons why the economy suffocates ordinary households is the structure of the domestic market itself. Even though open and free competition is touted as State policy, in actual fact there are monopolistic and oligopolistic elements operating in certain sectors, particularly in the supply of staples like rice. This market is controlled by a handful of millers who operate like a mafia with strong political connections. The Government’s policy of import restriction in the name of achieving a degree of self-sufficiency has also played into the hands of this mafia.

Students of economics would be familiar with the once famous cobweb analysis which taught them how peasant farmers and market gardeners respond to price fluctuations caused by natural disasters. That was the reason why price and income stabilisation schemes became popular in developing countries during the pre-liberal era between 1950s and 1980s.

Such beneficial State intervention was condemned by neo-liberals and free market champions, and today, in the name of free competition prices are artificially kept above free market equilibrium, because of artificially-created shortages by mafia-like supplier groups. When these mafia elements join the power cartel of ruling regimes, it is the ordinary consumer who falls victim.

A kilo of sugar!

The regime has set ceiling prices for several items, but nowhere in the market could those items be bought at the fixed price. Even Government retail outlets like Sathosa seems to have adopted indirect means of profiteering. For example, if a consumer wanted to buy a kilo of sugar at the fixed price for example, he/she was expected to purchase other goods to the tune of at least Rs. 600 before getting that kilo.

Domestic market imperfections are closely tied to political imperfections. The President and his government were brought to power by the joint effort of Big Capital, Sangha and the security. The home-grown rice mafia and its associates are part of that Big Capital.

Although this mafia is pre-Gota in origins, it has grown so strong under his presidency that it is virtually setting the price of rice in the market. GR’s resolve to provide clean administration, punish the corrupt and introduce technocratic rule do not touch the power and influence of this mafia. Meddling with its affairs will be politically costly and may even create disharmony within the ruling family.

The danger in this state of affairs is the vulnerability of retail traders. When consumer frustration and anger grow with chronic shortages, long queues and oppressive prices, these retailers, and particularly those from minority communities, will bear the full brunt of public anger. With an ideologically rationalised unwillingness to democratise political power and relying on the support of the Sangha and the military, the regime is deliberately keeping the country communally and religiously divided, because such division has its strategic utility in times of economic crisis.

In the meantime, even the Central Bank, which expressed its concern about food-driven inflation but believes that the impact is limited, doesn’t want to talk about the need to remove domestic market imperfections. A mafia-controlled food market is a recipe for popular unrest especially when the new wave of the deadly virus is being mishandled by the Ministry of Health and is threatening the life and livelihood of too many.

It will be interesting to watch how the price of turmeric would swing when locally-harvested product comes to the market during the early months of 2021. Market imperfections must be removed without considering its political benefits. Militarisation of administration is no solution to economic misery.