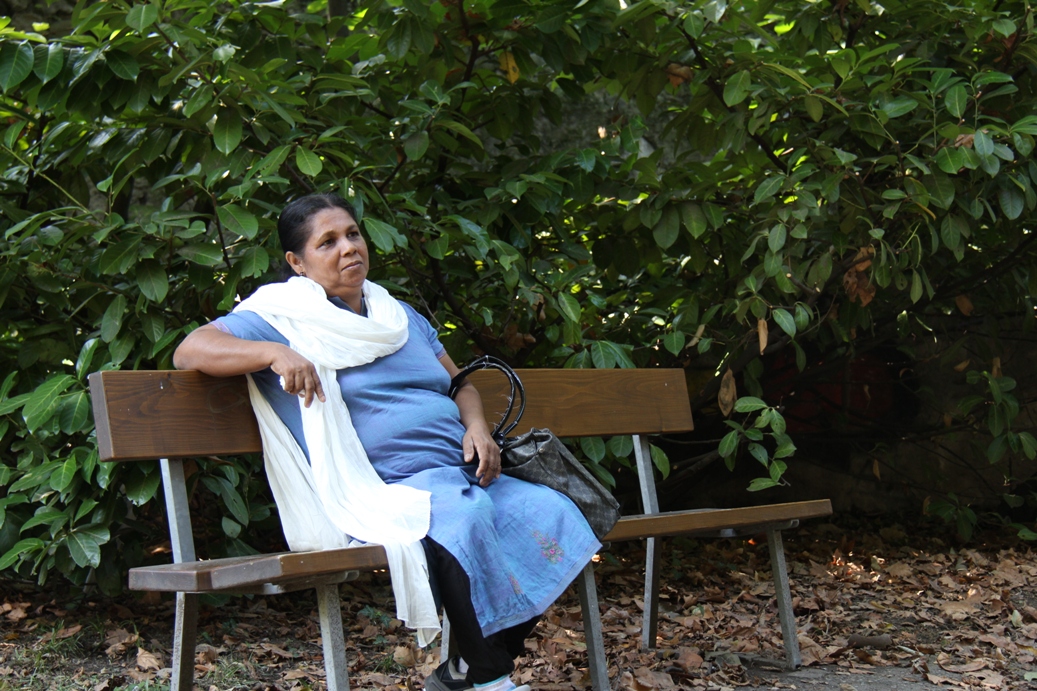 COLOMBO/AFP: A Sri Lanka court on Thursday found a radical Buddhist monk guilty of criminal intimidation, the first time the notorious extremist has faced the prospect of jail.

Galagodaatte Gnanasara, who has been accused of hate crimes against Muslims, was convicted of two counts of harassing and intimidating a woman whose husband was abducted in 2010 by state forces.

A magistrate in Homagama town released the firebrand monk on bail pending his sentencing on June 14. Each count carries a maximum jail term of two years and an unspecified fine, or both.

The court held that Gnanasar used abusive language and insulted Sandya Eknaligoda, whose cartoonist husband was abducted by military intelligence in 2010.

Eknaligoda has campaigned to find out what happened to her husband, whose cartoons lampooned former strongman president Mahinda Rajapakse.

Several members of military intelligence were arrested in connection with his disappearance but all have since been released on bail.

Gnanasara had accused Eknaligoda of supporting Tamil extremists and bringing the military into disrepute.

“This is not a personal victory for me, but a vindication for many thousands who had suffered as a result of this monk’s behaviour,” Eknaligoda told AFP.

Saffron-robed Gnanasara was in court, but remained silent when the guilty verdict was read out. His spokesman told AFP the monk was not making any comment.

The controversial priest was on the run for a month last year as police pursued him in connection with a string of hate attacks against Muslims.

He later surrendered to police and was granted bail.

Gnanasara’s Buddhist Force, or BBS, has denied allegations it was behind riots against Muslims in 2017 and 2014 that left four people dead.

Gnanasara maintains close ties with Wirathu, an extremist monk in Mandalay, whose hate speech has galvanised religious tensions in Myanmar.

Wirathu visited Sri Lanka as a guest of Gnanasara shortly after the 2014 violence in Sri Lanka’s tourist resort of Aluthgama. –AFP