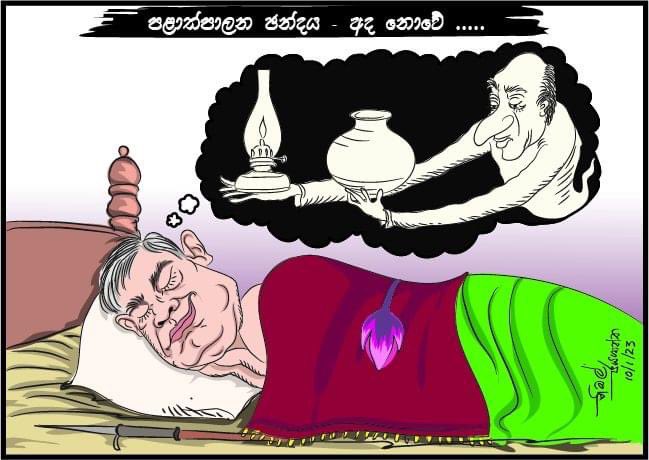 The Bar Association of Sri Lanka (BASL) says that it is gravely concerned by attempts by the government to interfere in the exercise of franchise by the people at the local council elections. Issuing a statement, the BASL specifically referred to the decision of the Government, on the 9th of January, 2023, to instruct the Secretary, Ministry of Public Administration, Home Affairs, Provincial Councils and Local Government, to direct all District Secretaries/Government Agents not to accept deposits from candidates for the Local Authorities election, until further notice, and the consequent circular sent to District Secretaries/Government Agents, by the Secretary to the Ministry, which has now been apparently recalled.

The decision to direct all District Secretaries to refrain from accepting deposits from candidates for the Local Authorities election could result in the nomination process, to the local authorities, being brought to a standstill, thus effectively overturning the decision of the Returning Officers and the Elections Commission to receive nominations and thereafter to conduct elections to the Local Authorities in the country, the BASL said.

The Bar Association pointed out that the Supreme Court has held in the case of Waruna Karunathileke and another v Dayananda Dissanayake 1999 1 SLR 156 that the exercise of the franchise by the people is a Fundamental Right which must be protected.Fundamental rights and Franchise are two important aspects of the sovereignty of the people of Sri Lanka which is inalienable, the BASL stressed.

Any unlawful attempt to interfere with the exercise of the franchise and any attempt to prevent people from exercising their sovereign right to choose their representatives at whatever level of Government will be a blatant attack on the Rule of Law and Democracy in Sri Lanka. Such a move will have far reaching consequences. Previous attempts by different administrations, over the years, to interfere with the franchise of the people, have resulted in disastrous consequences on the country and its people, the BASL pointed out.

The BASL said it is firmly of the view that the Elections Commission should be allowed to exercise its powers mandated under the Constitution and the law without interference.

The President and the Government must refrain from taking any steps which could be construed as an interference with the independent functions of that Commission and with the exercise of the franchise by the people.

The BASL noted that notwithstanding the decision by the Government, by letter dated 10″ January, 2023, the Commissioner General of Elections has called upon the returning officers to continue to accept deposits.

The BASL called upon the Chairman and members of the Elections Commission, and all public officers, to continue to act according to the Constitution and the law so that the franchise of the people will be protected.