Bala Tampoe: Departed with the dignity and power of a proletarian leader 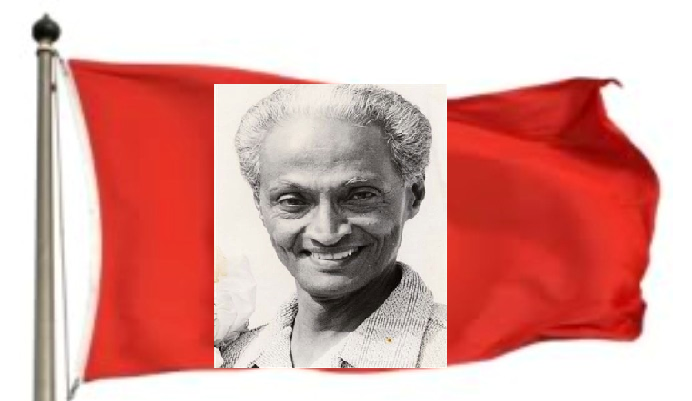 By Dr. Wickramabahu Karunarathna —
Bala Tampoe, our comrade Bala is no more. He joined the left movement when he was a student and continued to work for the LSSP while he was a lecturer in Botany and Horticulture in the Department of Agriculture. He came into the limelight as a strike leader after his dismissal from public service, for participating in the strike of public servants in 1947. Soon after, he joined the CMU as an energetic new leader. He was interested in political theory and soon became a political teacher as well within the LSSP. At the same time, he was keen to work among the urban workers and devoted much time for the CMU.

The CMU was originally built in 1928 as a white-collar union in the mercantile sector. After Tampo became its general secretary in February 1948, the union came under the influence of the Lanka Sama Samaja Party (LSSP), which at the time was part of the Fourth International. In the 1950s and 1960s, Tampo was known for his militant challenges to the political decisions of the government of the day. In 1963, he led a strike in the Colombo port that escalated into an all-island general strike and defied the government of Sirima Bandaranaike when it invoked its emergency powers.

When the LSSP left the Fourth International to join the Bandaranaike government in 1964, Tampo became a central leader of the Lanka Sama Samaja Party (Revolutionary), which the United Secretariat of the Fourth International recognized as its section. However the LSSP-R could not survive as a mass organization and when NSSP evolved as a mass party Bala was eager to work with us. He remained loyal to the forth international though he was not very active. In 2010 when the pro government thugs tried to kill me when I was retuning from London after addressing the Tamil commemoration meeting, he embraced me and said ‘you are a true Sama Samajists living among us’.

He retained the position of CMU general secretary and participated actively in major negotiations with the government and employers even recently. He departed with the dignity and power of a proletarian leader.