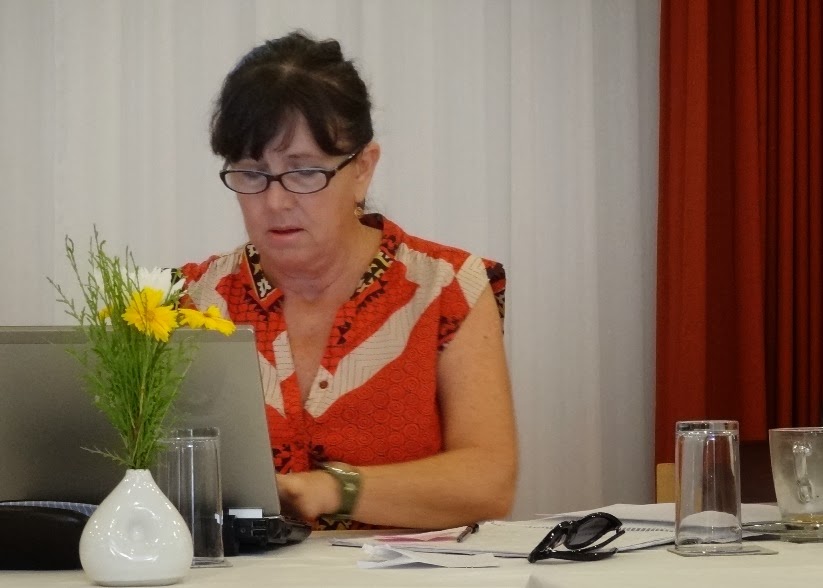 Sri Lankan authorities wiped all the data from the computer of an Australian media rights activist as she and a colleague were kicked out of the country, a local rights group says.

Jacqui Park and fellow Australian Jean Worthington were packed onto a plane that flew out of Colombo airport a day after authorities ordered their expulsion for “anti-government” activities.


But, according to members of the local Free Media Movement (FMM), Park was only allowed to board after plain-clothes investigators removed all data from her personal laptop at the end of two days of questioning.

“They were told by the immigration officials today that it was all a big misunderstanding,” FMM spokesman Sunil Jayasekera said.
“They went through everything in the computer. When they gave it back to her, everything had been erased,” Jayasekera added.

There was no immediate comment from immigration authorities who detained the pair – both members of the International Federation of Journalists (IFJ) – during a meeting with FMM colleagues at a hotel in Colombo on Wednesday.

The IFJ in a statement condemned the detention of the pair in Colombo and said the authorities had subjected them to lengthy questioning and prevented them from boarding their planned flight on Thursday.
The two were confronted with an extensive dossier on her 17 visits to Sri Lanka over 15 years and questioned about her associations with local media personnel.

“The IFJ has grave concerns about the safety of media personnel inside Sri Lanka arising from this incident,” the organisation said in a statement.

It said it was also “deeply concerned” about the safety of media personnel in Sri Lanka after a Commonwealth meeting in Sri Lanka from November 15 – 17.

Canada’s Prime Minister Stephen Harper has said he will boycott the Commonwealth Heads of Government Meeting hosted by Colombo in a bid to protest Sri Lanka’s human rights record.

The IFJ insisted that Park did not violate any visa regulations and noted Sri Lanka’s Electronic Travel Authorisation website did not prohibit attending workshops after entering the country on tourist visas.

Sri Lanka has blacklisted many foreign journalists over their reports on the country’s human rights record and alleged war crimes in the final stages of the Tamil ethnic war in 2009.

Local journalists have also been the victims of crimes and many say they practise self-censorship.
An anti-establishment editor fled the country in August, less than a month after armed men held her at knifepoint.

In 2009, the Sunday Leader newspaper’s editor Lasantha Wickrematunge, a staunch critic of the government, was shot dead near his office just outside the capital
9NW