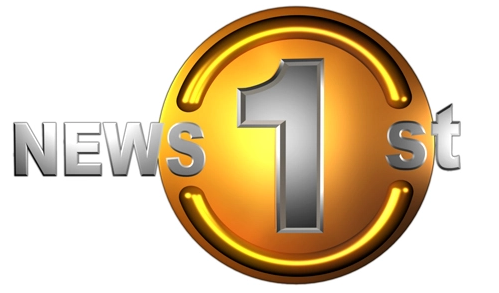 The South Asian Free Media Association Sri Lanka Chapter condemns the attack on the Head Office of Sirasa News First [Maharaja Group] in Colombo on Wednesday April 4th night as an alarming and shameful attack on the news media freedom in the country.

We are reliably informed that an unruly mob exploded large amounts of fire crackers outside the gates of the News First head office complex in Colombo and threw exploding fireworks at the closed gates and boundary walls of the news group premises. Given past experience of even more destructive attacks including firing of weapons by armed men, the staff of News 1st were reportedly severely traumatised by the Wednesday night incident which clearly directly targeted their news organisation.

SAFMA-Sri Lanka considers such attacks, from whatever quarter, to be an act of intimidation and terrorising of people, in this case a news media organisation. It is a violation of the right of freedom of expression at a time when the nation had presumed that such freedoms had been restored after a decade of violent political repression.

SAFMA demands that the law and order authorities immediately investigate this incident and prosecute the perpetrators. Only quick and firm remedial action will convince the public that democratic freedoms have genuinely been restored in this country.