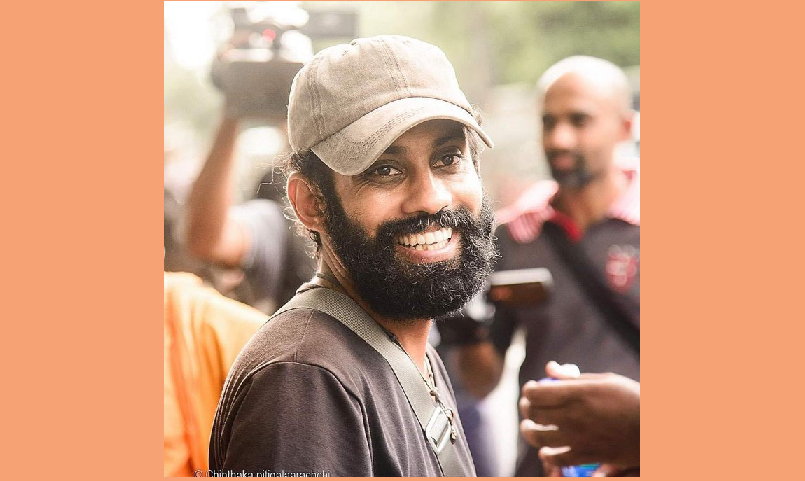 On 9, September 2022, well-known youth rights defender and the National Organiser of Youth for Change (YFC), Lahiru Weerasekara was arrested by Maradana police as he was returning from a peaceful protest at Galle face in Colombo. The defender is currently held at the Maradana police station.

Lahiru Weerasekara is a prominent youth activist, former student leader and human rights rights campaigner. He is the National Organiser of Youth for Change (YFC) and has been active in the peaceful protests taking place in Sri Lanka linked to the economic crisis. Protesters have been calling for a change in the system of governance, an end to impunity, corruption and mismanagement as well as accountability for crimes, including but not limited to economic crimes. Lahiru Weerasekara has been at the forefront of peaceful protests and in the campaign against ongoing reprisals against protesters including violence, and persecution under anti-terror law of peaceful protesters.

On 9 September Lahiru Weerarsekara attended a peaceful protest at Galle face in Colombo, and was returning on his bike, when he was stopped by three uniformed police officers and forced into a police jeep. He was reportedly assaulted inside the jeep and threatened to hand over his mobile phone, which he refused. The human rights defender was taken to the Maradana police station where is currently held. Lawyers were permitted access to Lahiru Weerarsekara at the police station. Conditions in remannd are extremely unsanitary and infested with rats posing a serious health risks. The police state that his arrest is based on a peaceful protest held by the IUSF on 30 August. Police shared with lawyers that he will be presented before the Magistrate Court on 10 September but there is no confirmation of time or any official communication.

Lahiru Weerasekara has been targeted several times during the past four months. On 30, August 2022, uniformed and plain-clothed police officers forcibly entered press conference held at the the Centre for Society & Religion in Maradana in search of the defender. The human rights defender is being targeted due to his peaceful human rights activism and participation in peaceful protests.

Front Line Defenders strongly condemns the arrest of Lahiru Weerasekara and reprisals against peaceful protesters. The right to peaceful protest must be protected under national and international human rights commitments. The use of legal sanctions against human rights defenders and student leaders is counter to Sri Lanka’s public commitments to human rights and to preserve the right to peaceful dissent. Front Line Defenders urges the authorities in Sri Lanka to cease all harassment, violence, and reprisals against human rights defenders in the country.