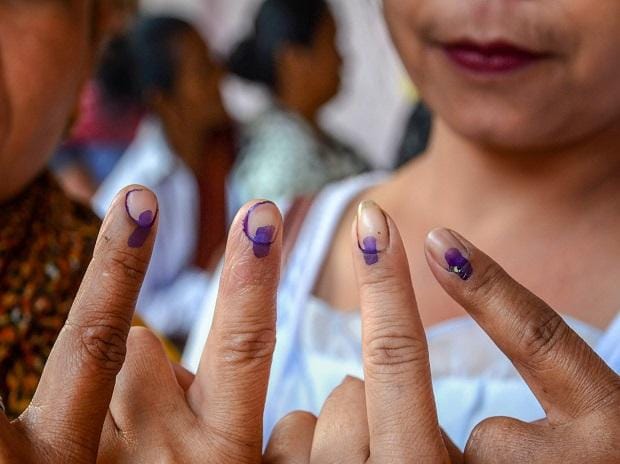 10th June 2022: The Centre for Policy Alternatives (CPA) is concerned by several media reports that the Sri Lanka Podujana Peramuna (SLPP) has appointed Mr. Dhammika Perera to fill the National List seat which became vacant by the resignation of Mr. Basil Rajapaksa. CPA notes that according to media reports, Mr. Dhammika Perera was not a member of the SLPP until a few days ago and that in any event his name was not included in the list of persons qualified to be elected as Members of Parliament, in terms of Article 99A of the Constitution (the “National List”) or any of the district lists submitted by the SLPP for the Parliamentary Election held in August 2020.

Mr. Dhammika Perera has business interests in several public and private limited companies covering several important sectors in the economy. Decisions made by Mr. Perera as a legislator, and possibly as a future Minister, would have a significant and direct impact on these companies and sectors, which creates a direct conflict of interest. These conflicts of interest are not resolved simply by Mr. Perera resigning from official positions held within the companies as he would nonetheless stand to gain significant financial benefits. These circumstances make it all the more important why the citizens of Sri Lanka should have known of the potential of Mr. Perera being appointed to Parliament when they voted in the Parliamentary Election held in August 2020.

Additionally, if businesses in which Mr. Perera has an interest in, enter into or continue with contracts “made by or on behalf of the State or a public corporation”, this could be a violation of Article 91(1)(e) of the Constitution.

CPA’s position is that in terms of the Constitution, only a person whose name was included in one of the district nomination papers, or the national list submitted by a political party or independent group, is entitled to be nominated to fill such a vacancy in the membership of Parliament.

CPA has maintained this position consistently and has raised concerns when such appointments were made previously, including by challenging several such appointments in Court. In 2016, CPA filed a case challenging the National List appointment of Mr. Sarath Fonseka by the United National Party (UNP). In that case, the Supreme Court refused to grant leave to proceed, but no substantive order with reasons was issued. In January 2020, CPA criticised the appointment of Mr. Saman Rathnapriya and Mr. Basil Rajapaksa on a similar basis.

CPA notes that the UNP, United People’s Freedom Alliance / People’s Alliance have on previous occasions made similar appointments to Parliament. These political parties hide behind Section 64 (5) of the Parliament Elections Act No. 1 of 1981, which authorises them to appoint “any member” of the political party to fill such a vacancy. CPA states that the said provision of the Parliament Elections Act violates the clear and unambiguous provisions of the Constitution, particularly Article 99A and Article 101(H). Section 64 (5), although clearly unconstitutional, remains valid only because the Sri Lankan Constitution does not allow the Supreme Court to review the constitutionality of legislation once passed by Parliament.

Allowing political parties to appoint whomever they wish to fill vacancies that are engineered for that purpose undermines the value of the franchise of the people and unnecessarily and arbitrarily inflates the power of the leadership of political parties. The constitutional purpose of the National List is to ensure representation for sections of public opinion and smaller minorities that may not otherwise find parliamentary representation through the electoral process. It is not to facilitate the narrow self-interest of any political party or the ambitions of any individual.

CPA thus calls on the SLPP and all other political parties to respect the provisions of the Constitution and the franchise of the people. CPA also calls upon all political parties representing Parliament, to take steps to amend Section 64 (5) of the Parliament Elections Act, to dispel any doubts about whether it is in line with Article 99A and Article 101(H) of the Constitution.