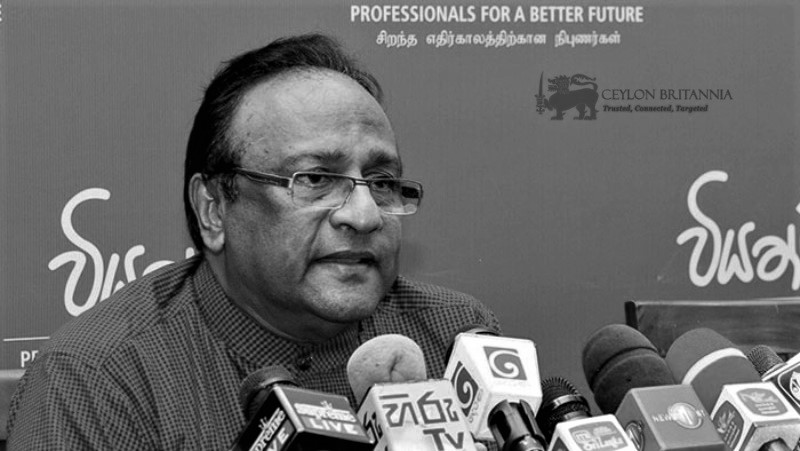 On the same day contradicting his president, Minister of Public Security told the parliament on 22 September that any time, even tomorrow terrorist attack could happen in Sri Lanka.

Minister Weerasakara, a known for his anti-Muslim rhetoric was replying to an opposition MP Mujibur Rahman’s question related to the statements made by Galagoda Aththe Gnanasara Thero, the leader of the extreme Sinhala Buddhist organisation the “Buddhist Power Brigade”.

Participating in a talk show on a private television channel close to the Rajapaksa government on the 18 September Gnanasara Thero said tht “There is a possibility of another extremist attack like the Easter attack at any time. Weapons are ready to be detonated at any time. Information and evidence about the attack has been provided to the government.”

Speaking further the Minister told the parliament that “Action will be taken against those who propagated Wahab, Salif, and ISIS ideologies, provided financial assistance, associated with suicide bombers, and represented them in court.”

In his statement, Minister Weerasekera said that any Muslim youth, including MP Mujibur Rahman, could have the views of IS.

In letter to  Mass Media Minister Dullas Alahapperuma , MP Mujibur Rahman says that  “Gnanasara Thero claimed that Muslims are ‘walking bombs’ and that ‘Muslim extremists can activate at any moment’. This was given airtime on a state media channel, four days before President Gotabaya Rajapaksa addressed the United Nations General Assembly (UNGA) in New York, US, and promised to commit to peaceful co-existence between communities in Sri Lanka,”

Ambika Sathkunanathan, a human rights activist, points out that this is racial profiling of an ethnic group.

Thanking Gnanasara Thero for his TV speech and defending him for expressing those ideas the Public Security Minster said that no investigation is necessary in to the statements made by the Thero.