Ahnaf Jazeem: A young poet in detention for six months without trial in Sri Lanka 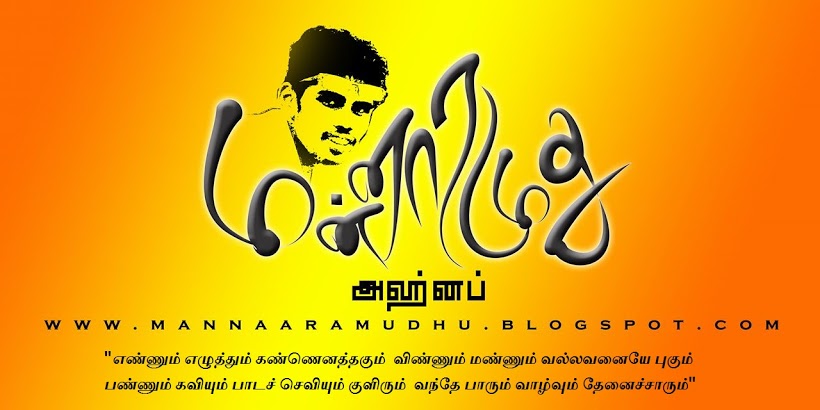 In a series of tweets Vajra Chandrasekera ( @_vajra) has exposed how Ahnaf Jazeem a young poet has been in detention for six months for his poems. Ahnaf Jazeem is a 25-year-old poet from the northern town of Silavathurai, Mannar and writes as Mannaaramudhu Ahnaf. He has not been charged yet.

Here is the story of Ahnaf Jazeem as detailed by Vajra Chandrasekera’s tweets.

Speaking of: there is a specific, current, and particularly flabbergasting case of imprisonment to talk about. A poet who has been in prison for the last six months (without so much as being charged, of course) because his book of poems is being accused of being “extremist.”

Ahnaf Jazeem of Silavathurai, Mannar, is a 25-year-old poet who writes as Mannaaramudhu Ahnaf. He published a book of poems in Tamil, called Navarasam, in July 2017. As far as I can tell, it was not considered a particularly radical work at any point before mid-2020.

More recently, he’s been teaching at the School of Excellence in Madurankuliya, Puttalam. Here’s a poem (on his blog) that he wrote for teacher’s day, a year ago. https://mannaaramudhu.blogspot.com/2019/11/blog-post.html

This is typical of the abusive powers granted by the PTA, as most recently documented by the Law & Society Trust. https://lstlanka.org/wp-content/uploads/2020/11/PTA_Terrorising-Sri-Lanka-for-42-years-English.pdf

Ahnaf’s arrest is part of the ongoing investigation into the Easter bombings, which currently revolves (also absurdly) around Hejaaz Hizbullah and the organization Save the Pearls, which is linked to Ahnaf’s school via shared funders.

So the “investigation” gets to the school via Hizbullah, and to Ahnaf via the school, because they find copies of Navarasam on the premises, and in the possession of students. The book is in Tamil and they presumably cannot read it, so they … decide it is extremist literature.

This book of poems, Navarasam, then becomes both the justification for Ahnaf’s arrest as well as as potentially part of the case against Hejaaz Hizbullah, as “proof” for the batshit racist fantasy that students at this school are being indoctrinated into being suicide bombers.

The Sinhala media has been reporting on it for months as an “extremist” text seized during the arrest, with no mention that it is, in fact, a book of poems. It is reported that one of the poems “mentions” ISIS, which is typical—reportage and investigation both proceed by innuendo.

This alleged mention would be unsurprising anyway, given that Ahnaf seems to be a socially conscious poet going by the works on his website—where, for example, there are poems condemning the Easter bombings and grieving with the families of the bereaved.

I mean, not that poetry is required to be earnest and wholesome to be defended. Far from it! But if there is anything in *this* entire book of poems that is more radical or dangerous than is contained in the G.C.E. O/L syllabus, I will eat it like Wedaarachchi eats fish.

After Ahnaf’s arrest, the Fort magistrate ordered that the book of poems be translated and sent to child psychologists at the Lady Ridgeway Hospital for Children for analysis, to determine whether it could influence children towards “extremism”.

That’s where we are at the moment. Hopefully we will soon see more of this case written about in more detail. Sp far, the book has only been cited in the media as a mysterious extremist text, but without any mention that it was poetry or that the poet was in prison.

Media reports seem to suggest that the psychologists’ report, though ordered back in June (so that court-ordered translation must have happened very quickly, eh) had not yet been produced in court by October. The next hearing is (I think) tomorrow (08 Dec 2020).

I would dearly like to read this report, if anybody gets their hands on it. This is what it *should* say, if anybody involved in it has any integrity: that the analysis being asked for is technically meaningless, politically biased, cruel, and absurd.

It should only condemn this manipulative attempt to instrumentalize both poetry and psychology to shore up an incompetent, racist investigation. (But of course it will not do that.) /end, while I go bang my head on a wall some more.

Speaking of: there is a specific, current, and particularly flabbergasting case of imprisonment to talk about. A poet who has been in prison for the last six months (without so much as being charged, of course) because his book of poems is being accused of being “extremist.” https://t.co/6JZX93BMj2