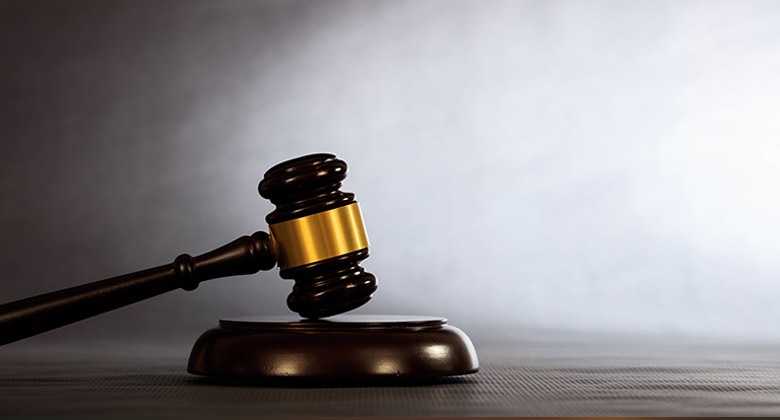 A senior Attorney General’s  Department official told members of the Commission of Inquiry (CoI) appointed by President Gotabaya Rajapaksa to look into cases of political victimisation that the Commission had no judicial powers to interfere with an ongoing case in a court of law.

Senior Additional Solicitor General (ASG) Sarath Jayamanne PC, who represented AG Dappula De Livera before the COI, also handed over a written response to a notice issued by the Commission for the AG to appear before it saying the COI had no judicial power or authority to question the AG’s functions before the trial at bar hearing the case against Samarappulige Niraj Roshan alias ‘Ali Roshan’, former Magistrate Thilina Gamage and six others.

The COI and the AG’s Department have locked horns over the case as Gamage, who is indicted before the High Court trial at bar for illegally possessing an elephant calf, had lodged a complaint before the COI alleging political victimisation.

Jayamanne said that all the documents relating to the investigations had been handed over to the COI and the Court could not function without the necessary documentation. Jayamanne also read to the Commission the order made by the HC on Tuesday in which the three-member bench noted that Court would not be able to function if commissions of this nature called for documentation, thus crippling the work of the courts.

“The judicial power of the people is exercised through courts and no commission can usurp these powers. If anyone feels there has been some injustice, courts are the best place to seek recourse,” Jayamanne stated.

However, Commission Chairman Retired Supreme Court Judge Upaly Abeyrathne said the COI had no intention of interfering with any ongoing case and was exercising its powers in keeping with the mandate given to it by the COI Act.

He said that the documents were submitted by the CID and the Commission had no objection to the relevant documents being given to the High Court.

Justice Abeyrathne said that COI Secretary Pearl Weerasinghe, against whom the Court first issued summons and later an arrest warrant for failing to appear in Court, will present herself in Court today   and ensure that the relevant documents are handed over.

This is the second time that the AG and the COI have clashed over cases pending before Court. Last month the COI had written to the AG directing him not to proceed with the case against former Navy Commander Admiral Wasantha Karannagoda and former Navy Spokesman Commodore D.K.P. Dassanayake, who were charged in connection with the abduction of 11 youths between 2008 and 2009.

However, the AG rebuffed the COI directive, saying that the Commission had no statutory or legal authority to order the AG to refrain from performing his statutory functions in the case.

The President appointed the Commission on 9 January and initially included the inquiry to centre on any malpractice, irregularity or non-compliance with or disregard of the proper prudence, norms, guidelines, procedures and best practices applicable in relation to the administration of the Commission to Investigate Allegations of Bribery or Corruption (CIABOC), Financial Crimes Investigations Division (FCID) or the Special Investigations Unit (SIU) of the Police. He issued a second Gazette on 22 January to expand its scope to  include the Criminal Investigation Department (CID) and ascertain if inquires, investigations and legal proceedings against officers of the Tri-forces and Police under the previous Government affected national security.

The second Gazette notification said the President’s decision to expand the scope of the CoI was taken after it was  brought to light that, due to the intervention of a politically influential third party, there was a likelihood of prejudice being caused to some party or persons in the administration of law or administration of justice and action being instituted by the mentioned agencies with regard to the complaints made in relation to officers of the Tri-forces and Sri Lanka Police and this has had an adverse impact on national security.

The COI is headed by Retired Supreme Court Judge Abeyrathne while its other members are Retired Court of Appeal Judge Daya Chandrasiri Jayathilaka and Retired Inspector-General of Police Chandra Fernando.