Poet Ahnaf Jazeem to be released on bail in one week’s time. 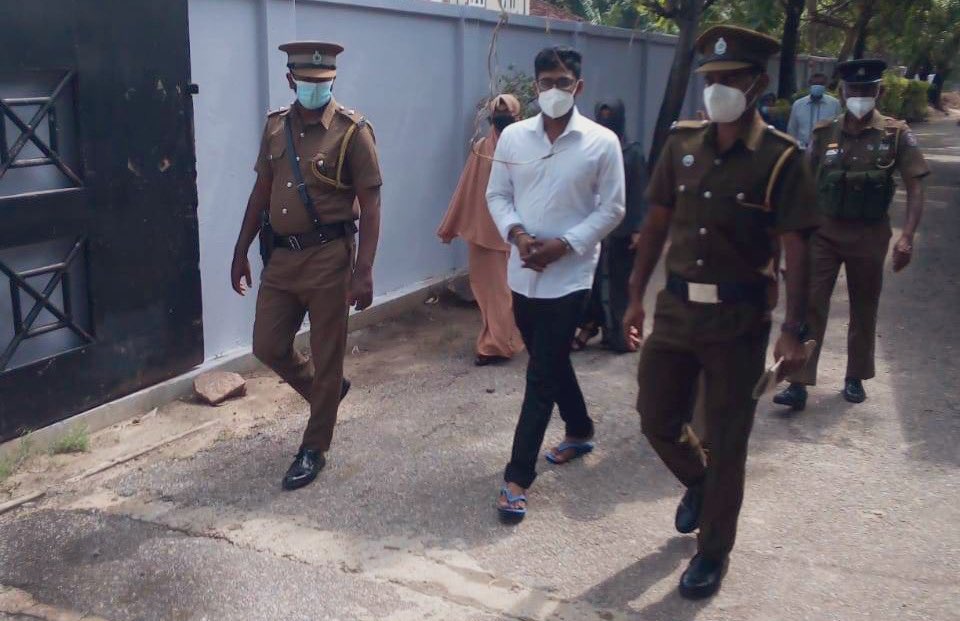 The fundamental rights case filed in defense of Poet and Teacher Ahnaf Jazeem was taken up for support for leave to proceed today (08 December) in the Supreme Court of Sri Lanka. The matter was taken up before a bench constituting Justice S. Thurairaja, PC, Justice Kumuduni Wickremasinghe and Justice Arjuna Obesekera.

When the matter was taken up, Mr. Nerin Pulle, PC, DSG, informed Court that the indictment has been filed against Ahnaf in the Puttalam High Court, and that the Attorney General is not objecting for Bail being granted for Ahnaf, when the case will be called on the 15 December in Puttalam HC.

Senior Counsel for Ahnaf stated to court that he is ready to support the matter, however, would do it on a later date after bail is considered to Ahnaf, given that AG does not object to him being granted bail.

The Court recorded the fact that AG is not objecting for Bail being granted to Ahnaf by the High Court when the case will be called on the 15 December and ordered that, if any issue in this regard, the Petitioner is entitled to file a motion.

Thus the case was fixed for Support on the 08 March 2022 for leave to proceed and interim reliefs. In granting this date, the Court considered the fact that there will not be an urgency to support the matter in the event Ahnaf is granted bail by the High Court.