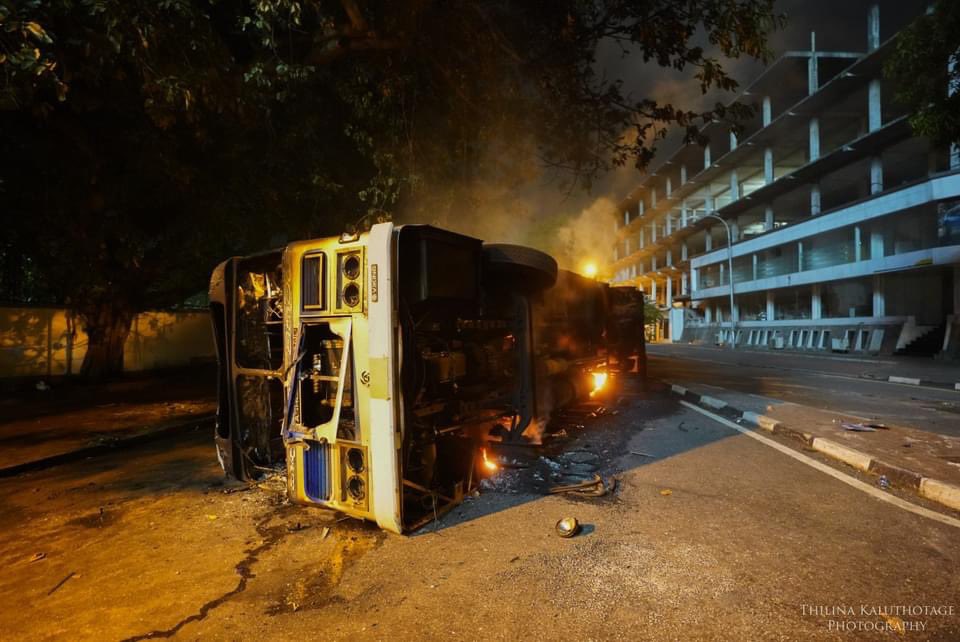 The residential details of all Members of the current Parliament have been removed from the official website of the Parliament of Sri Lanka.

A spokesman from the Parliament told News 1st that these steps were taken to protect the Members of Parliament in view of the current situation in the country.

Previously, the official website of the Parliament had included the landline and mobile phone numbers, as well as addresses of all 225 Members representing the current Parliament.

The properties of several MPs and politicians were attacked and set on fire during the unrest that occurred on 09th May. (NewsWire)